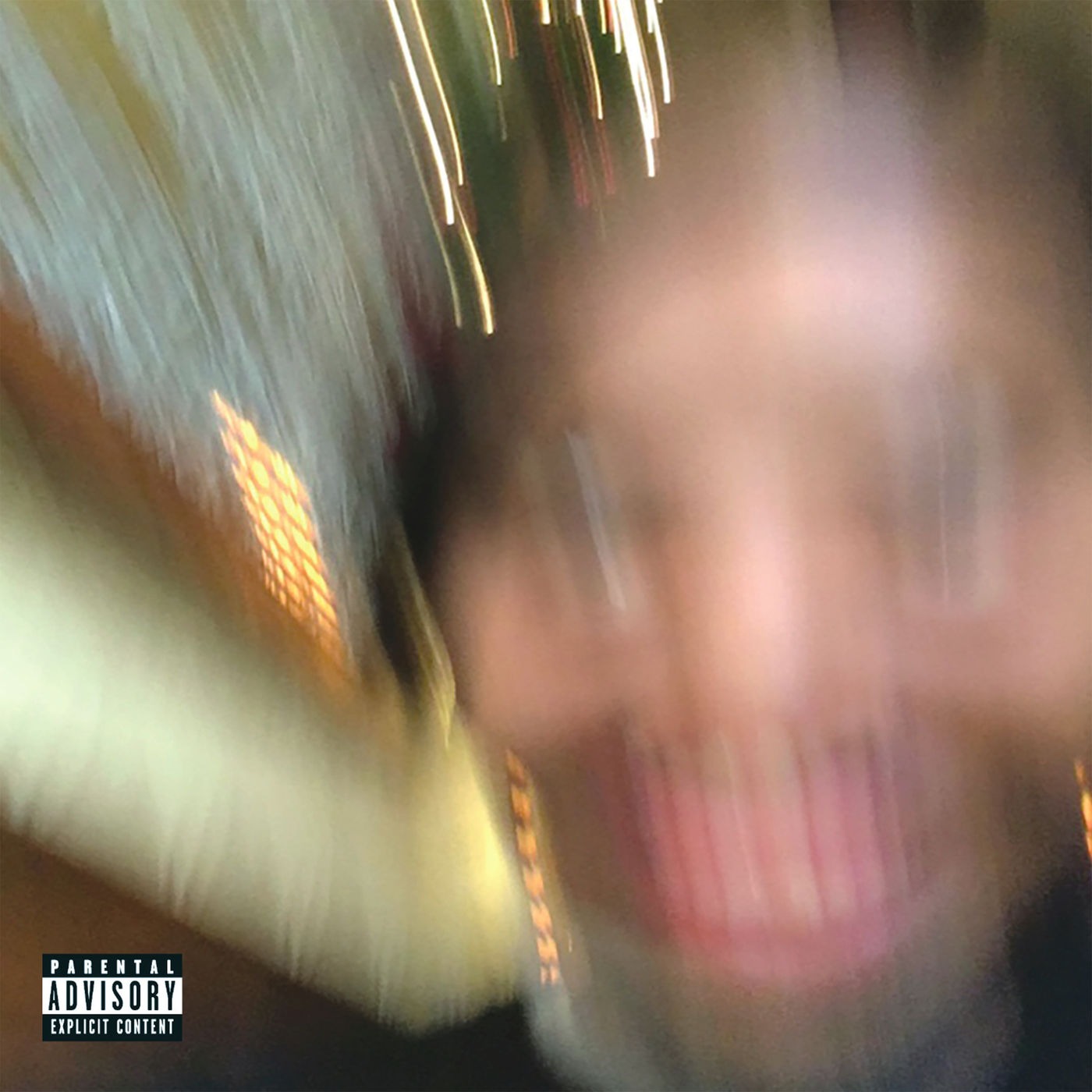 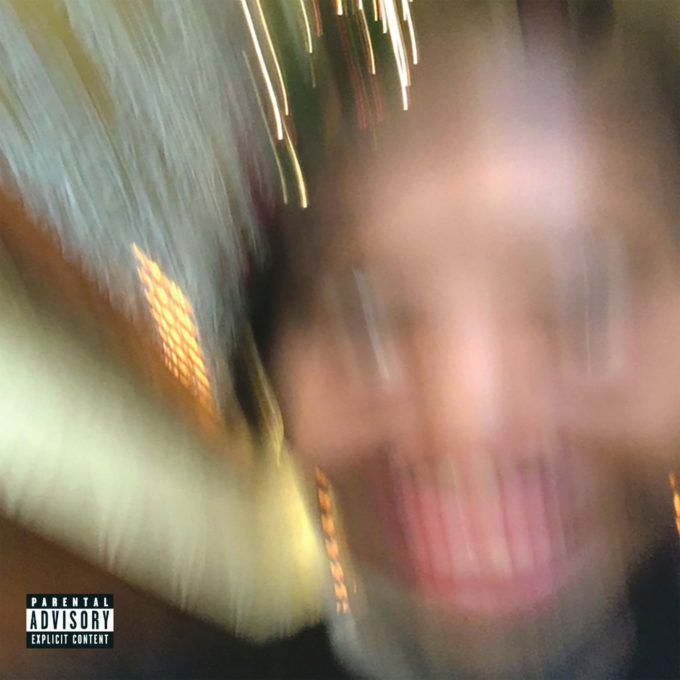 It has been over three and a half years since we heard Earl’s I Don’t Like Sh*t, I Don’t Go Outside album and has dedicated fan base has been vocal about wanting new music all throughout 2018. After being mysterious for a long while, the first single ‘Nowhere2go‘ dropped at the beginning of the month and now here we are with the full project.

To the delight of the fans, Some Rap Songs is out now. Most of it is produced by Earl himself and the only guests are Standing On The Corner, Navy Blue, Cheryl, Harris and Keorapetse Kgositsile. Listen below.