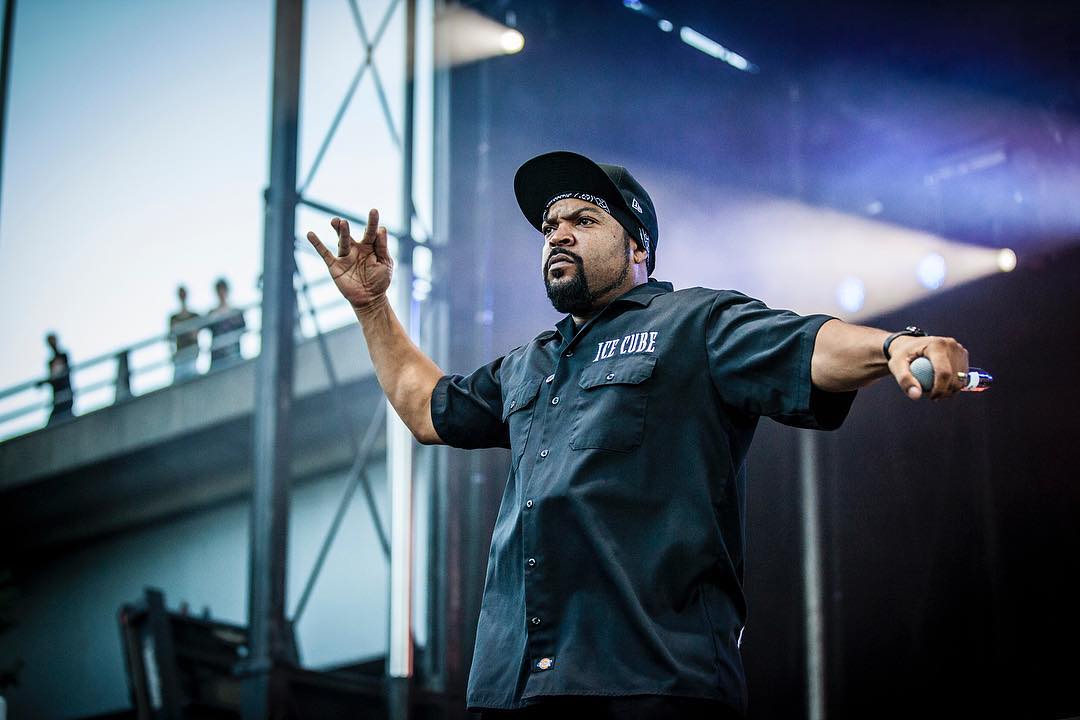 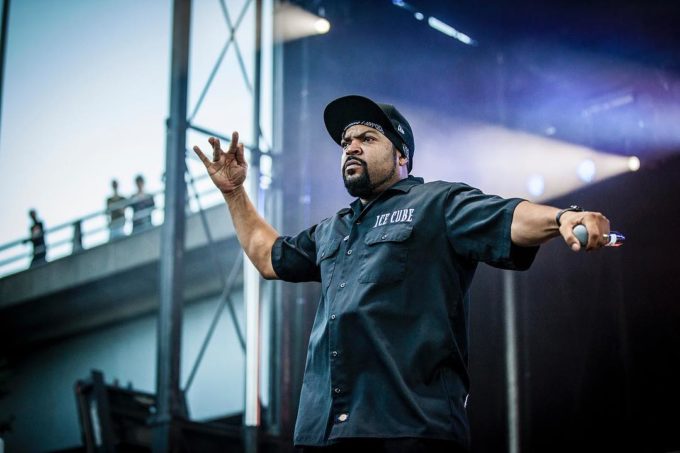 UPDATE (Nov. 6): Ice Cube has shared a teaser for the first single ‘Arrest The President’ which drops this Friday, Nov. 9.

After being years in the making, Ice Cube seems to have finally found a concrete release date for his new album Everythangs Corrupt.

After sharing the official artwork last month featuring a blood stained hand holding a $100 bill, the legendary West Coast emcee has announced today that the new LP will hit stores on December 7th. “December 7, 2018. A day that will live in Infamy…” he wrote on his Instagram.

The last new song that Ice Cube released was ‘Good Cop Bad Cop‘ last year, which appeared on the 25th anniversary edition of his iconic album Death Certificate. He later went on to sign a deal with Interscope Records. Lookout for new music in the coming days.