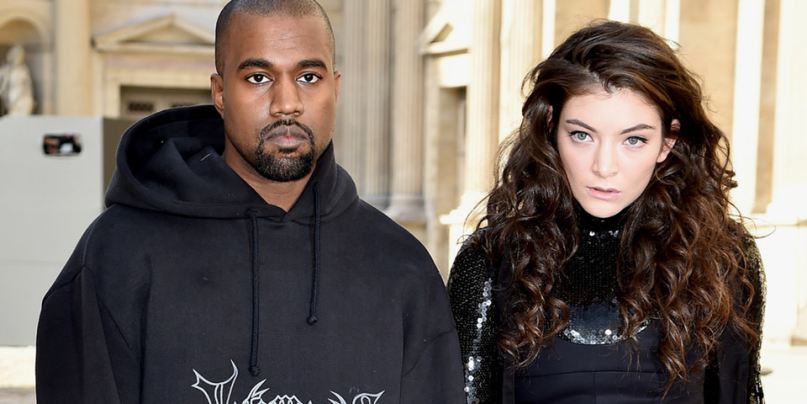 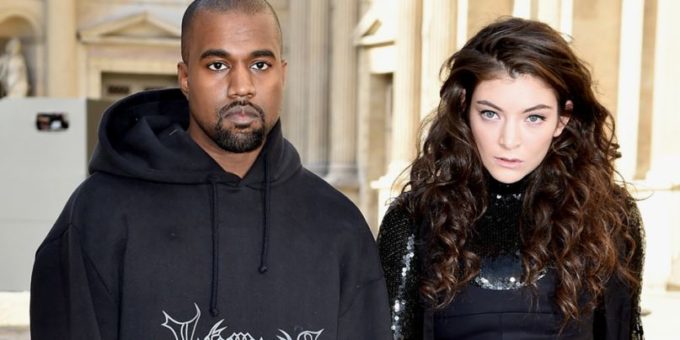 Kids See Ghosts, the duo made of Kanye West and Kid Cudi, made its live debut Sunday night at Tyler, The Creator’s Camp Flog Gnaw Carnival in Los Angeles. They performed inside an elevated rectangular glass box.

There were some people who observed that the set looked quite similar to singer Lorde’s design that she used for her Melodrama tour earlier this year. It definitely caught her attention as well. Lorde posted shots of Kanye and Kudi’s stage on Instagram, and her own from Coachella before launching an attack on the rapper. 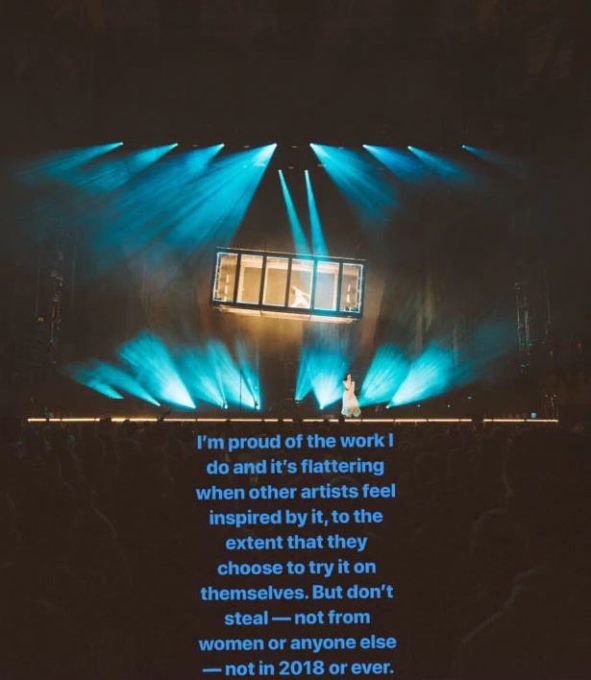 “I’m proud of the work I do and it’s flattering when other artists feel inspired by it, to the extent that they choose to try it on themselves,” she wrote. “But don’t steal – not from women or anyone else – not in 2018 or ever,” she continued, without hesitating. Kanye West has not responded to Lorde’s comments yet but seeing his active nature on social media these days, that could happen soon. 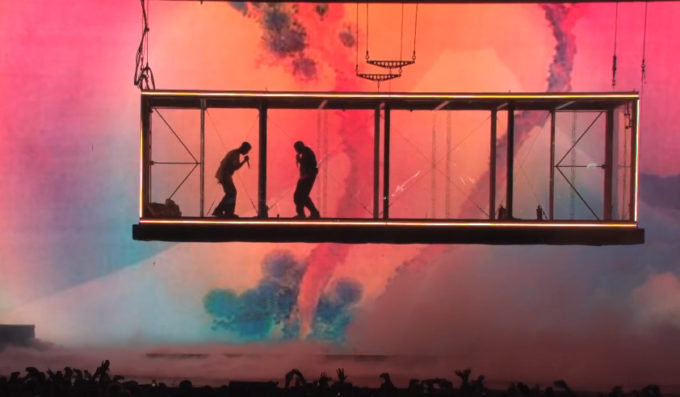