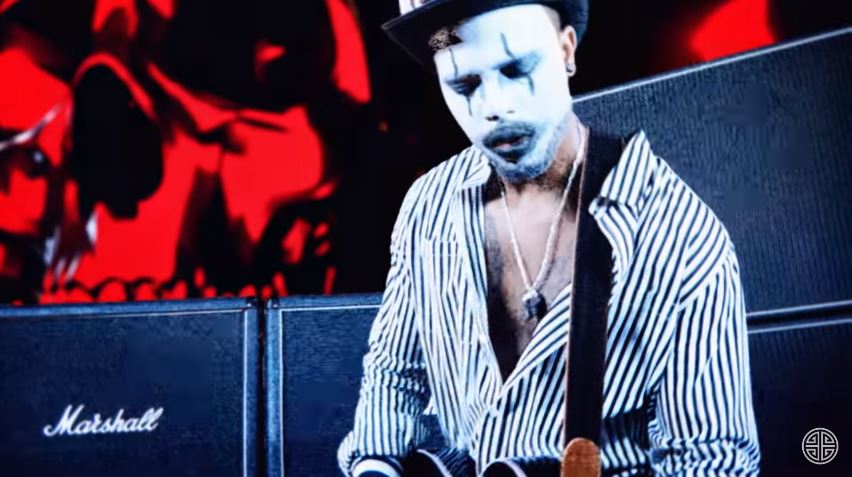 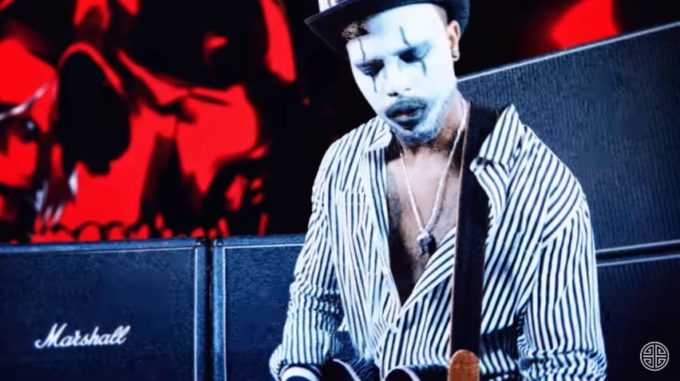 B.o.B has been pretty quiet on the music front since he released his alleged final album NAGA in July.

Today he drops a new song and video called ‘Mind Control’. It’s a weird one and doesn’t sound like him on the vocals. We’re not sure if this is just a dress up for Halloween or is part of the Rock project that’s been rumoured for years but we hope it’s the former.

Watch at your own discretion below.