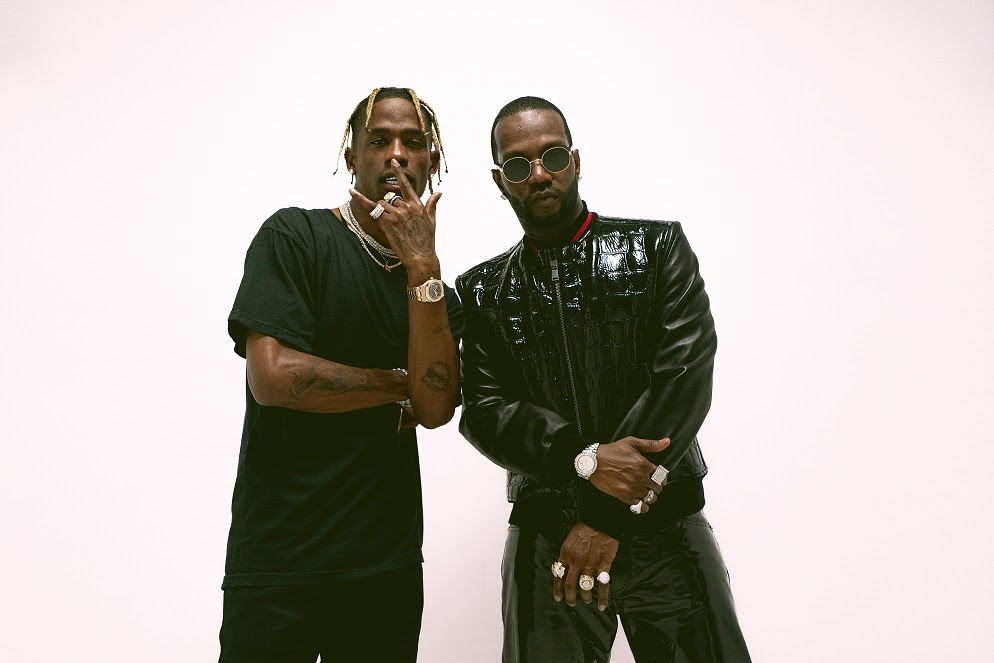 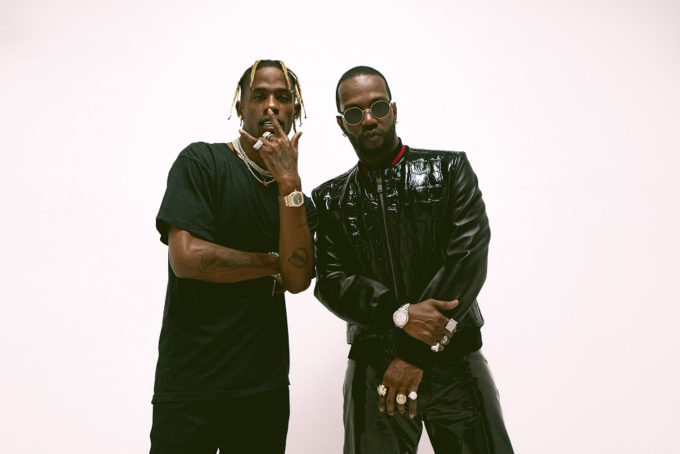 After releasing the record in September, Juicy J and Travis Scott have joined forces on the official video for ‘Neighbor’.

The video was directed by RJ Sanchez and filmed in Los Angeles a few weeks ago. Watch the fast paced clip below and lookout for a new album from the Three 6 Mafia legend in the coming months.