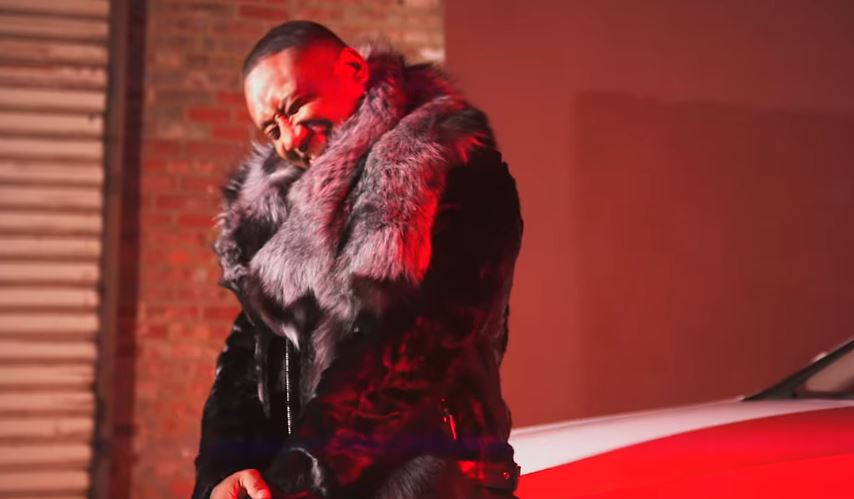 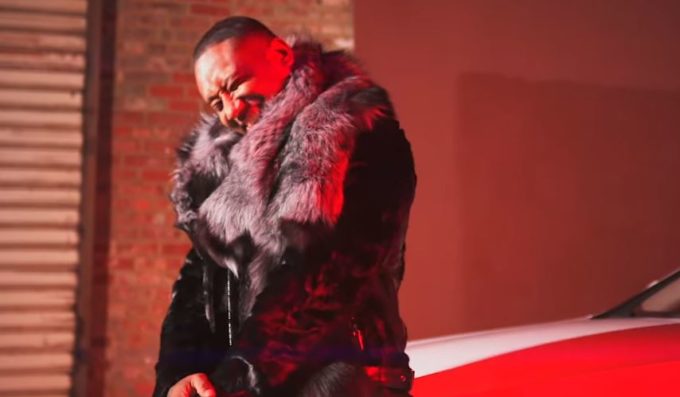 After keeping himself busy with film and TV, Maino is now prepping the release of a new project titled JERMAINE (his real name) which is due in the coming weeks.

For now, he unveils the intro song off it along with a music video shot in his hometown of Brooklyn. Watch it below. 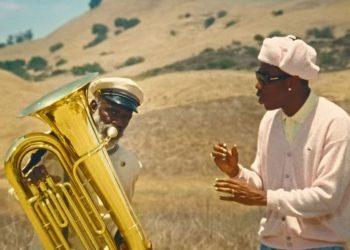 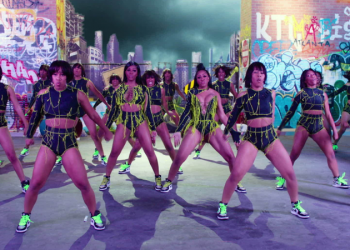