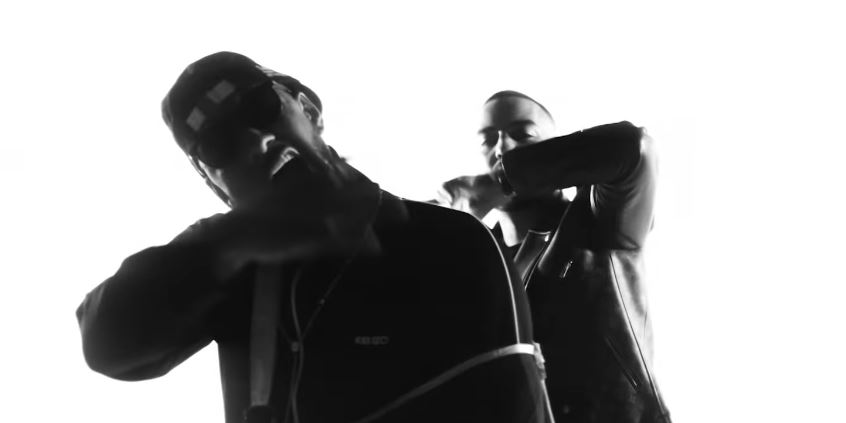 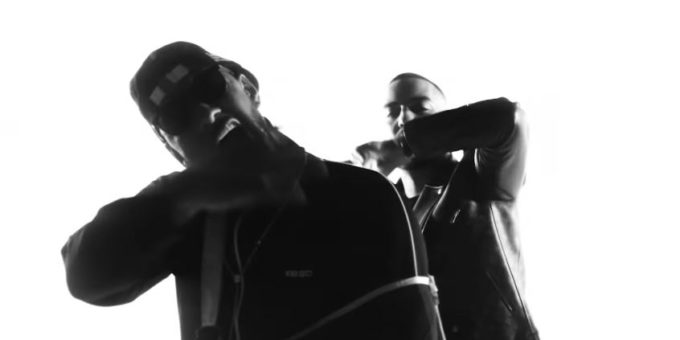 One of the songs that got the best reaction on Swizz Beatz’ new album Poison is ‘SWIZZMONTANA’ featuring French Montana.

Although the final version that was included on the album wasn’t the one that was previewed during their freestyle session with Funk Flex (due to sample clearance issues), it still bangs. Today, the New York duo join forces for the official music video of the had hitting track. Watch it below. Don’t hit the fire alarm.