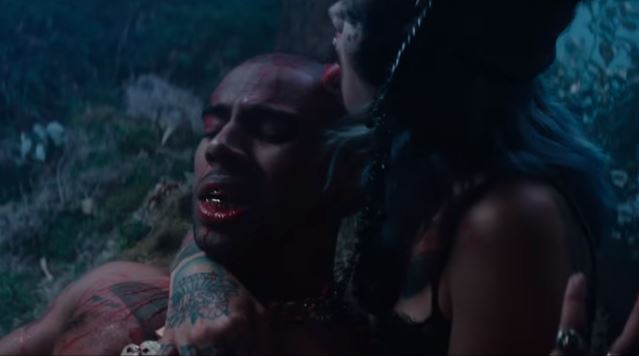 Vic Mensa is prepping the release of his new album which is set to hit stores and streaming services next month. A few days ago, a snippet of his dropped and fans immediately noticed how different it was to anything he’d done before and some compared it to music by Juice WRLD.

Today he releases his new single and it is indeed the song from the snippet. It’s a song called ‘Dark Things’ and the video is just as dark and twisted as the music. This will probably split listeners right down the middle.