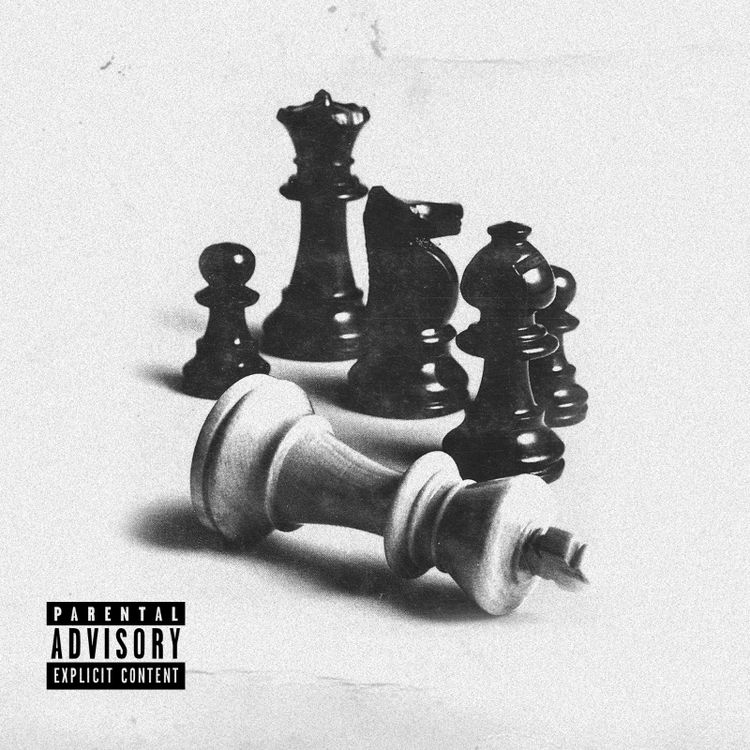 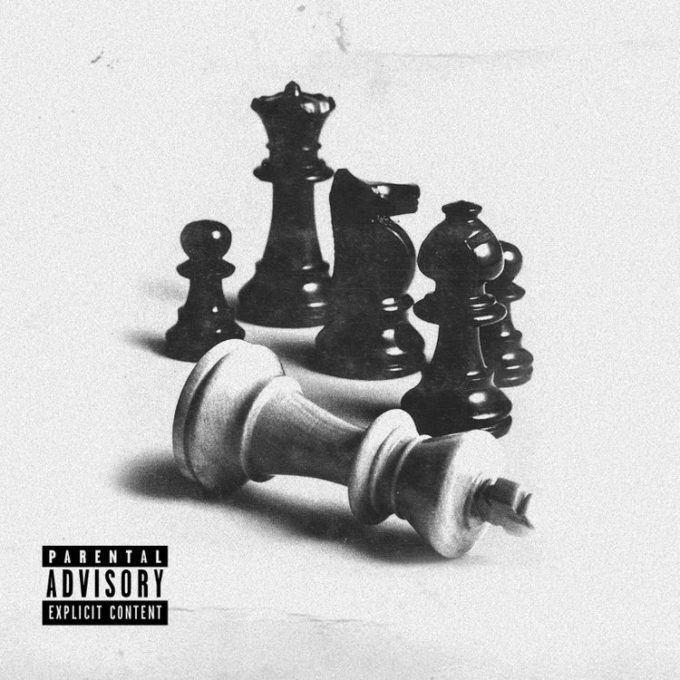 TDE President Punch continues to put out new music as he prepares to release his debut project.

When he released his song ‘Everything is Vanity’, he mentioned that it’s going to be the last piece of music he will drop until it’s time to roll out the debut album. He then changed his plans with ‘Blood Under the Sun‘ in September. Today, he joins forces with The Ichiban Don on ‘Relax’. Relax and listen below.