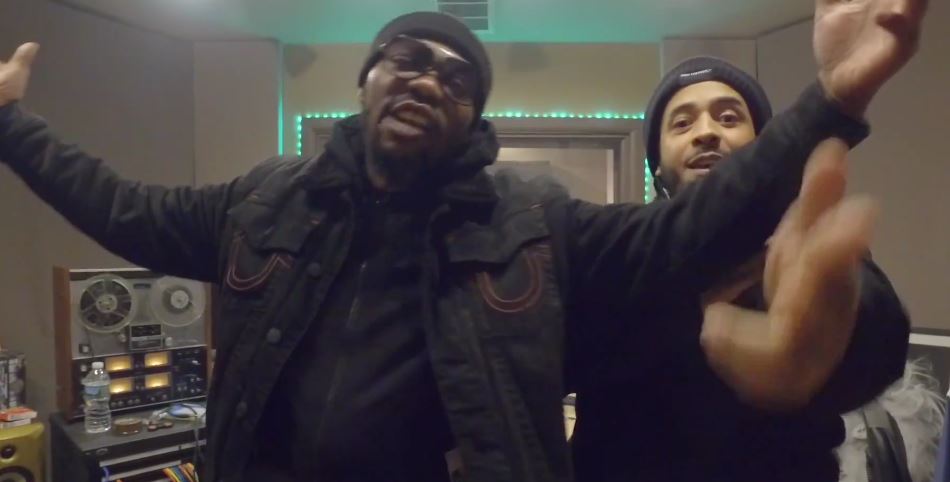 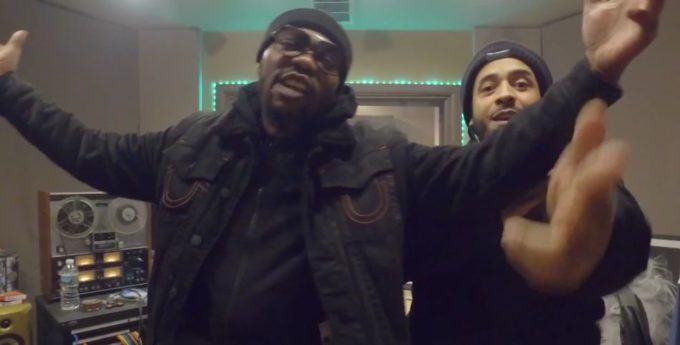 This is certainly a great opportunity for their old fans to watch them perform some of their classic tracks on the same stage. Fans can also expect some “special guests” on select dates. Before their upcoming show at the Highline Ballroom in NYC on Nov. 24th, the band is dropping a freestyle named after the tour. Watch it below.