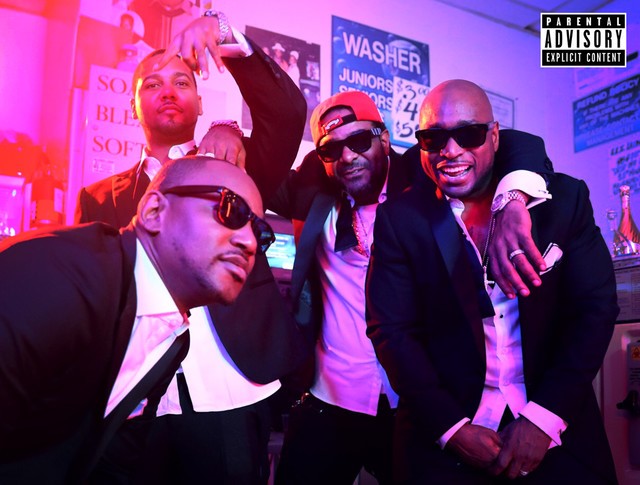 When Dipset announced that they will release their new album Diplomatic Ties on Thanksgiving, not many believed them as the New York duo has not stuck to release promises in the past.

But they way they had been releasing new music and videos from the album, fans started to think it was really coming this time. As promised, the rap veteran group made of Jim Jones, Juelz Santana, Freekey Zekey and Cam’ron have just dropped their new LP which contains 9 new songs. This is their first new album in 14 years, the last one being Diplomatic Immunity 2 back in 2004.

Guest appearances on the album come from Tory Lanez, Belly (on the latest single ‘On God‘), The LOX and Trav. Listen below.