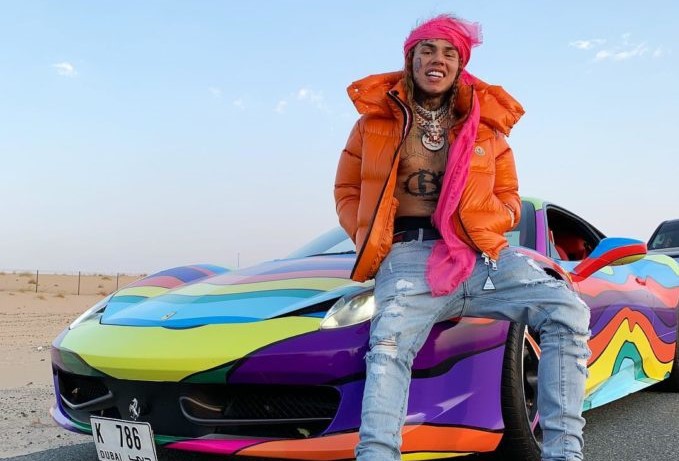 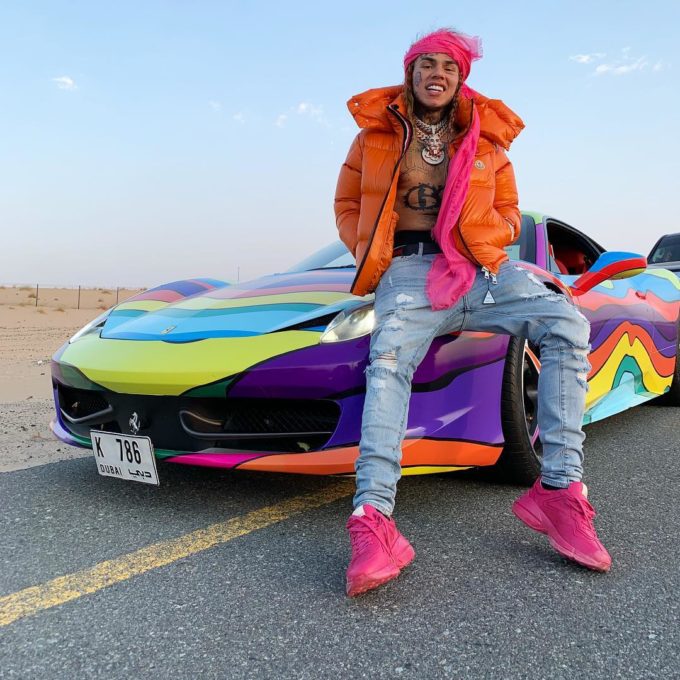 Tekashi 6ix9ine was set to release his debut album Dummy Boy tomorrow night (Nov. 23) with features from Kanye West, Nicki Minaj, Tory Lanez, Lil Baby, Gunna and more (see tracklist here). The release was pretty highly anticipated, especially in the midst of his legal battles where he is currently facing 20 years in prison.

But there is some bad news for his fans. His good friend DJ Akademiks has revealed that the album will no longer be dropping on the 23rd and is postponed until further notice, more than likely due to his current case. No word yet on when we can expect the LP to drop but we’ll keep you updated.

Akademiks Exclusive: 6ix9ine’s “DUMMY BOY” album will NOT be released on Friday (11/23). The album release has been postponed till further notice. https://t.co/TYdKP2uGP5

Lawyer Lance Lazzaro has said that the recently arrested rapper is “an entertainer who portrays a ‘gangster image’ to promote his music,” adding that such an image does not mean he’s a member of a gang “[6ix9ine] became victim of this enterprise and later took steps by firing employees and publicly denounced this enterprise through a morning show,” Lazzaro said, according to a report from the Blast.