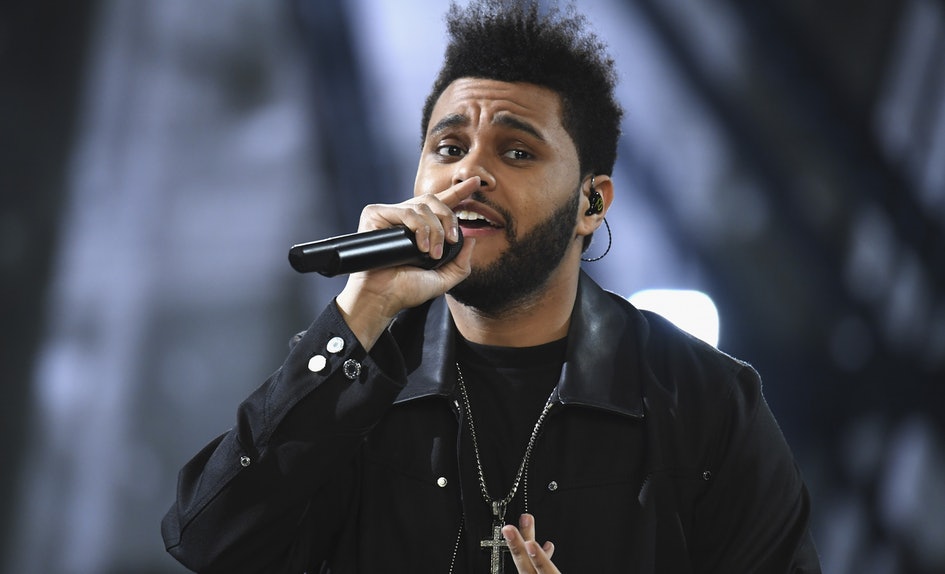 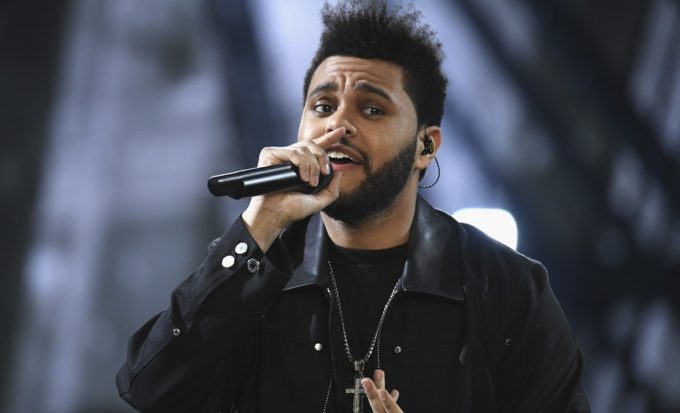 The Weeknd is all set to hit the world with his new album, tentatively titled Chapter 6.

Over the past few months, there have been talks about the Canadian singer working on a new album, inspired by his rekindled romance with Bella Hadid. Earlier tonight (Tuesday), Abel performed at the launch of Hxouse, an incubator for the next generation of Toronto creatives, created with the help of his creative director, La Mar Taylor.

some chapters are smaller than others. not this next one though…

During the performance on stage, The Weeknd announced to the crowd that he is working on his next album, which will serve as the follow up to his multi platinum 2016 set, Starboy. “Being in Toronto these past few days, I haven’t been this inspired in years, I gotta tell you. I want you guys to be the first to know that I’m working on my new album right now…’Chapter 6′ coming soon, let’s get it,” he told the audience before going into ‘Wasted Times‘ from his My Dear Melancholy, project that released back in March. Watch the announcement below.

#TheWeeknd announced his new album #Chapter6 during his “Hxouse” performance in Toronto tonight.