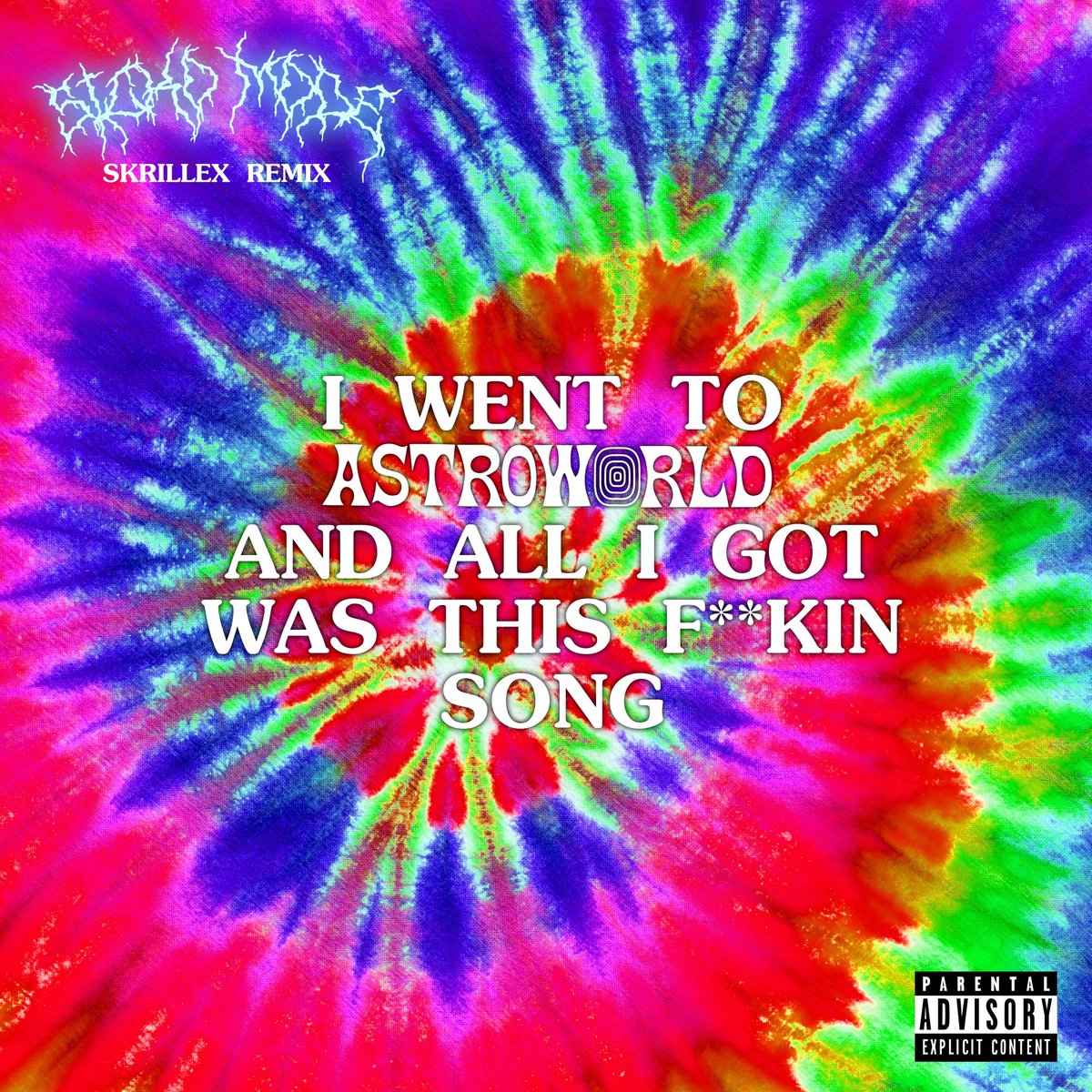 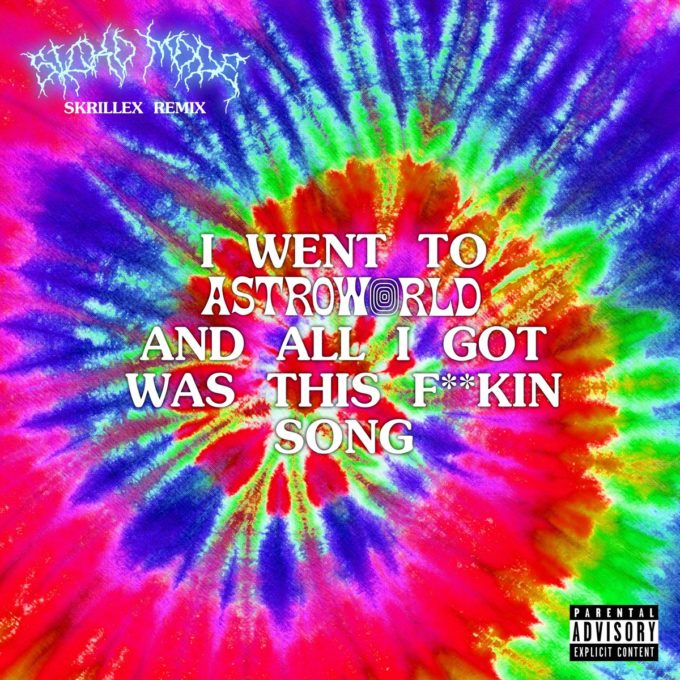 Travis Scott recently dropped a limited release of Astroworld Festival merch in time for Thanksgiving and following that, he has decided to share Skrillex’s remix of his Drake-assisted hit song, ‘Sicko Mode’.

This is the first official remix of the song, which has performed better than expected on the charts worldwide. Travis Scott’s inaugural Astroworld Festival went down earlier this month in Houston, featuring sets from Post Malone, Lil Wayne, Young Thug, and others. Listen to the hard EDM track below or buy on his official website here.