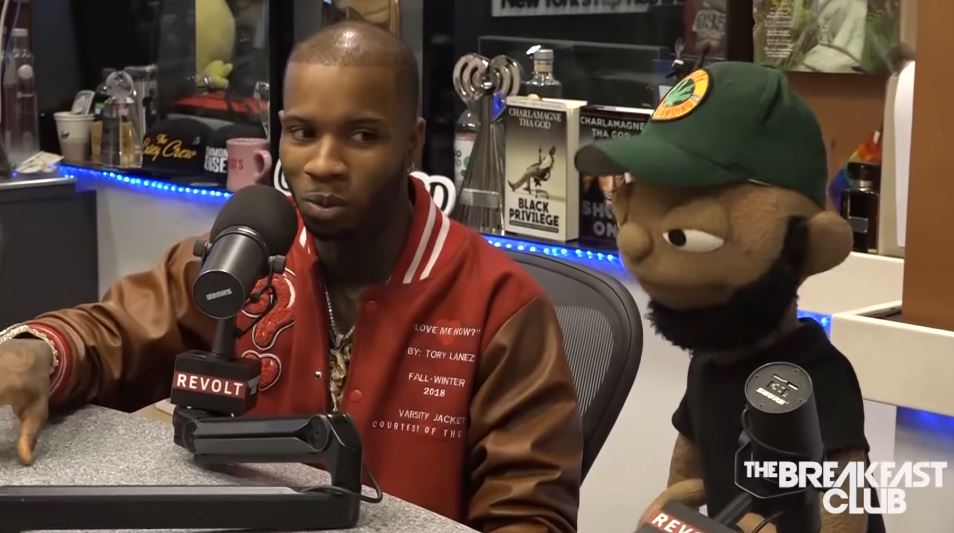 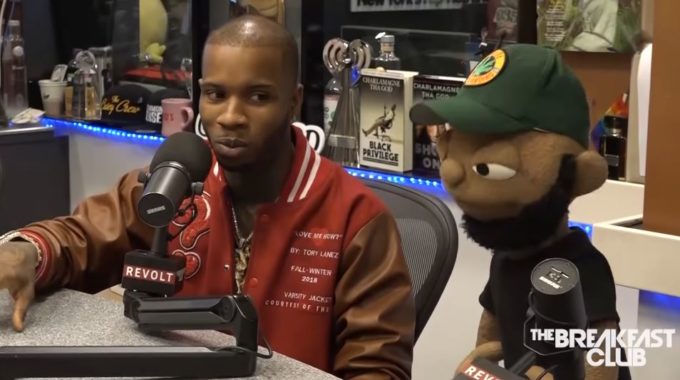 The Canadian rapper-singer stopped by The Breakfast Club this morning to discuss his new effort, which he calls a “collaborative” album. Tory explained the dangerous situation that he got into while flying in a plane earlier this year en route to Hot 97’s Summer Jam crash. He reveals that the aircraft dropped from about 30,000 feet to 13,000 feet in a matter of seconds, which led to very tense moments among the passengers of the private jet. It also inspired the concept of the new album.

Tory went on to addresses the rumors of dating Joseline Hernandez (he denies it), not turning down photos to fans, and more. Watch it below.