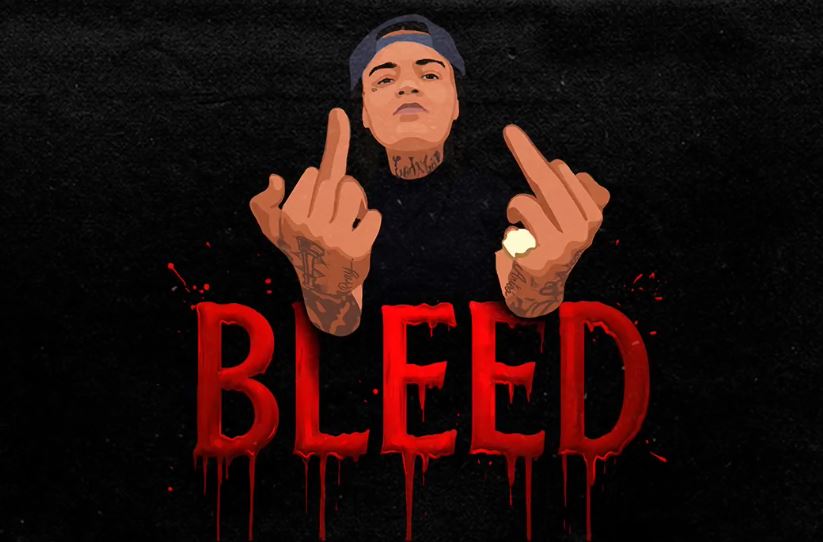 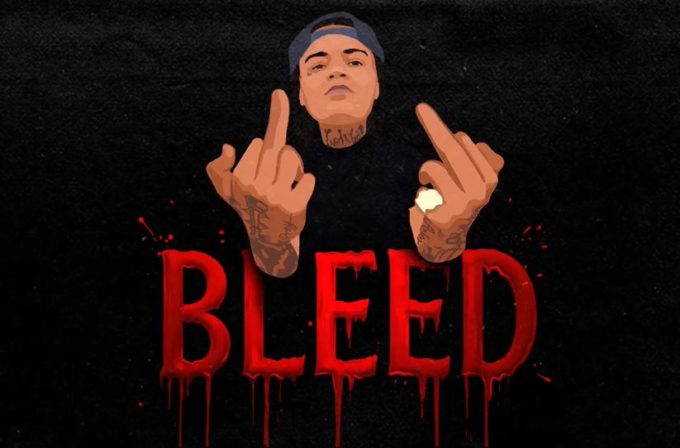 Yong M.A. has not released a lot of music this year but whatever she has put out, it has been worth listening.

The New York rapper is back today with a new offering called ‘Bleed’ where she shows off her lyrical prowess yet again. Listen below. We are hoping she will release her official debut album soon. In September, she released the song ‘Wahlinn‘.