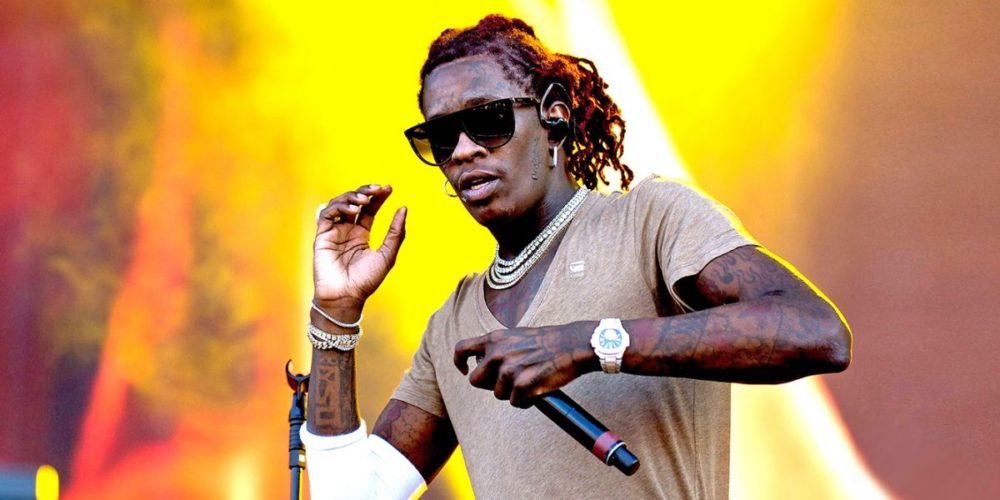 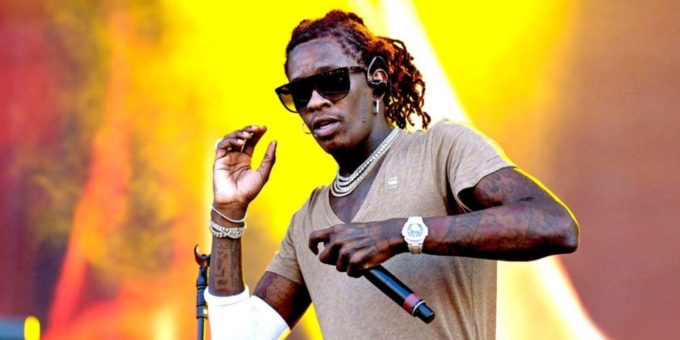 Young Thug has been released from jail after serving six days.

The rapper was released from DeKalb County Jail in Georgia on Wednesday where he was locked up following his revoked probation as a result of a failed drug test. 11Alive news released some footage of Thugger in the court making an emotional plea to the judge in the case. “I just want to be home with my family and do right,” said Thugger. Watch it below.

Young Thug has been released from jail following an emotional plea to the judge.

He further continued, “I’m sorry, I won’t disobey you again” after telling the judge that he’s trying to change and be a good example to his kids. Fellow rappers, including Lil Uzi Vert had appealed on social media for Thug’s release. “Free The Snake,” Uzi wrote.