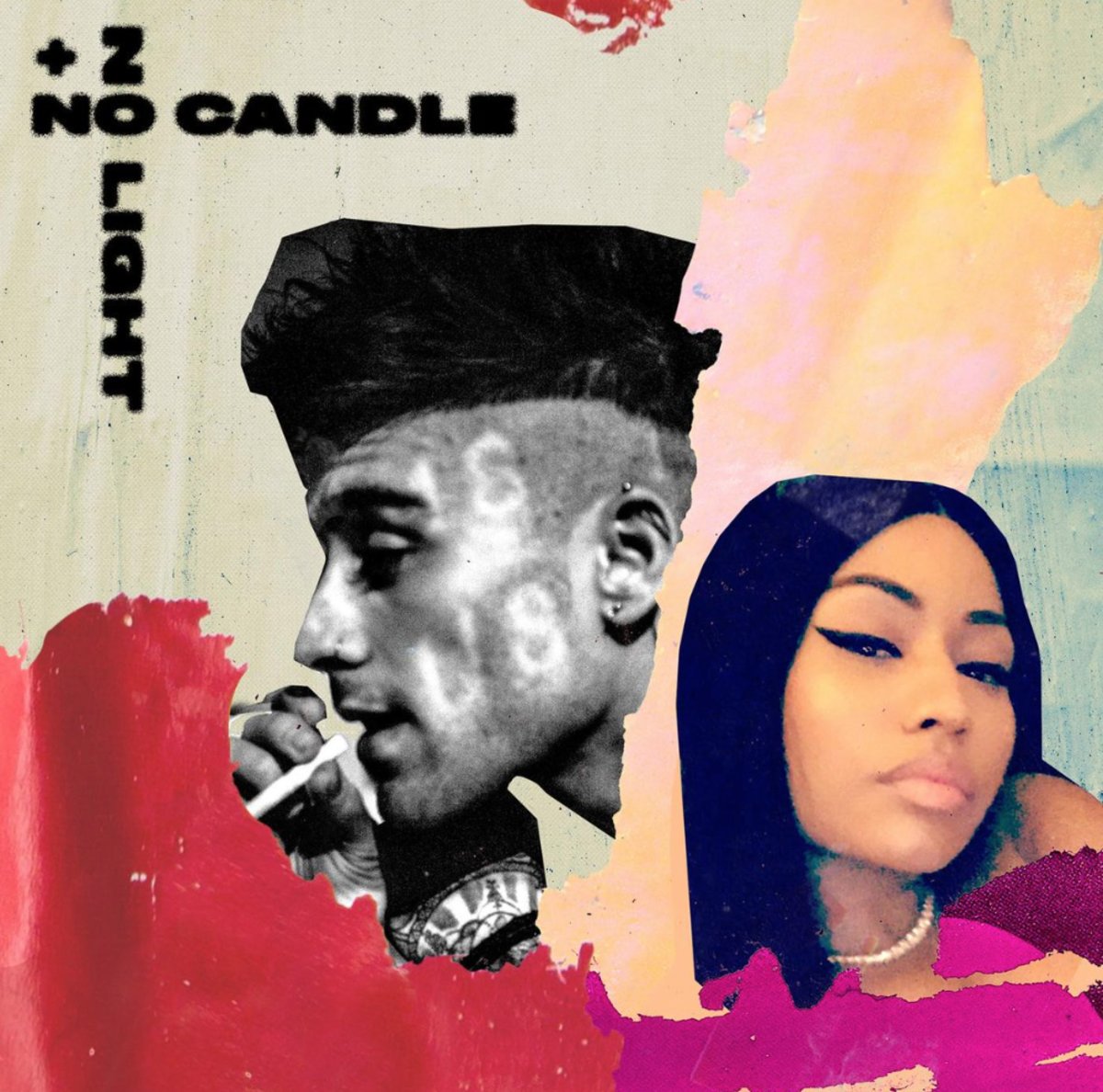 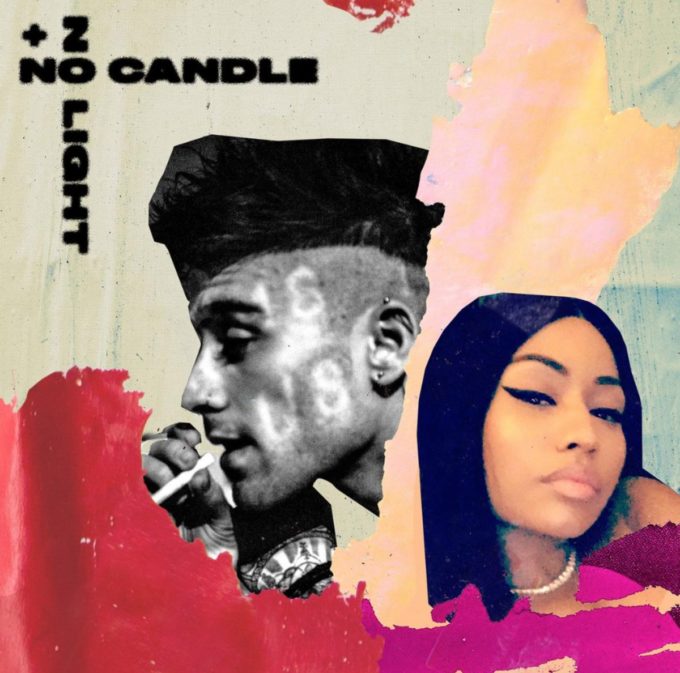 On Wednesday, ZAYN Malik teased an upcoming collaboration with Nicki Minaj and announced that it will be released on Thursday.

The teaser was enough to send social media fans of the two artists into a frenzy. The track, titled ‘No Candle No Light’ has now been released everywhere. It follows ZAYN’s previous singles including ‘Fingers’ the Timbaland-assisted ‘Too Much’ ‘Sour Diesel’ and ‘Let Me’. Listen to the R&B-Trap song below. Caution: that breakdown might be a little too much for you.

I hear you guys.. I know you want a date for the album and I do too. The label is holding me back but I promise I am doing everything I can to get my music to you. Thankyou.. You will hear from me soon.

ZAYN is currently working on his new album, the follow up to 2016 debut Mind of Mine, so we are expecting that ‘No Candle No Light’ is the latest attempt to launch the project. Earlier this month, ZAYN had tweeted that the label was “holding him back.”