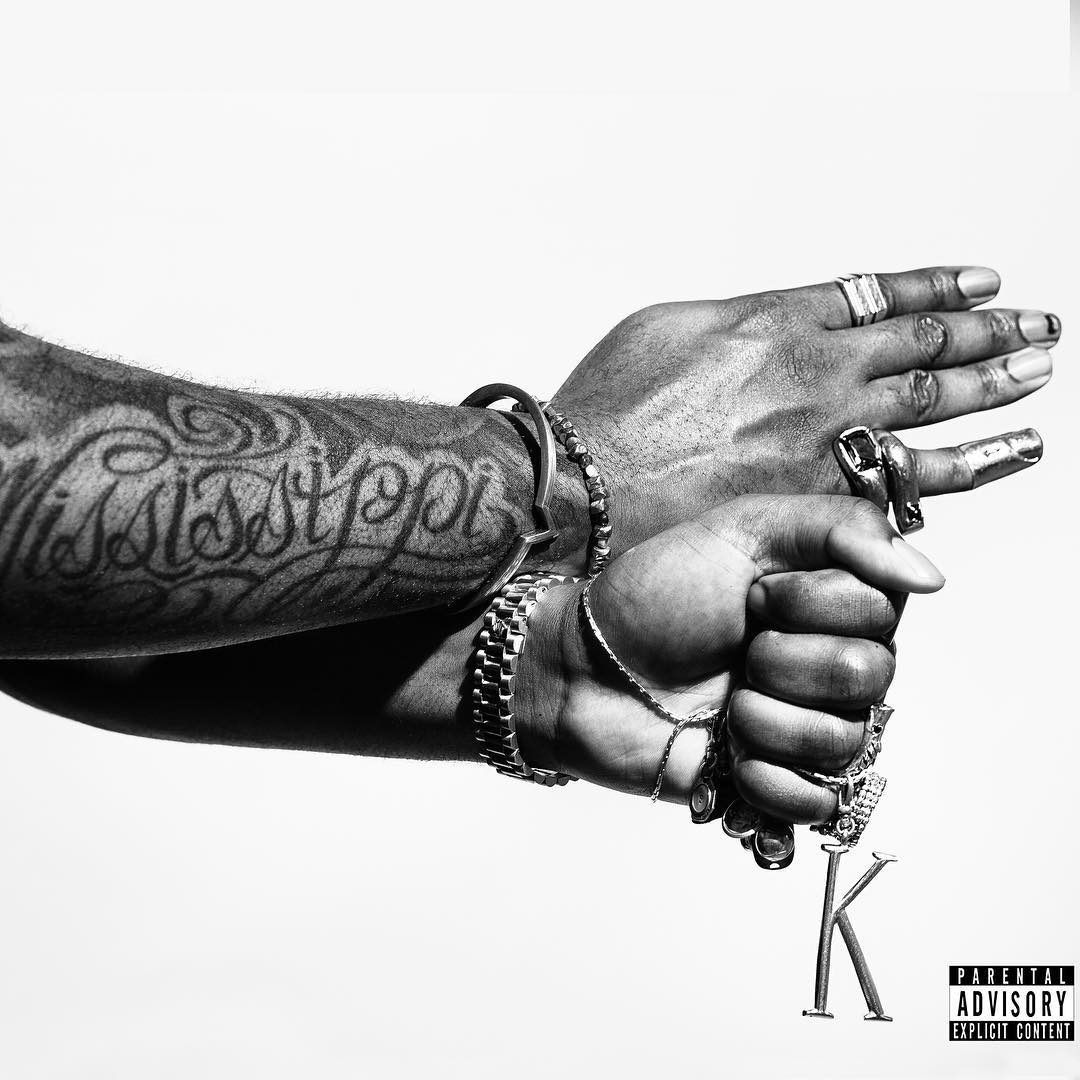 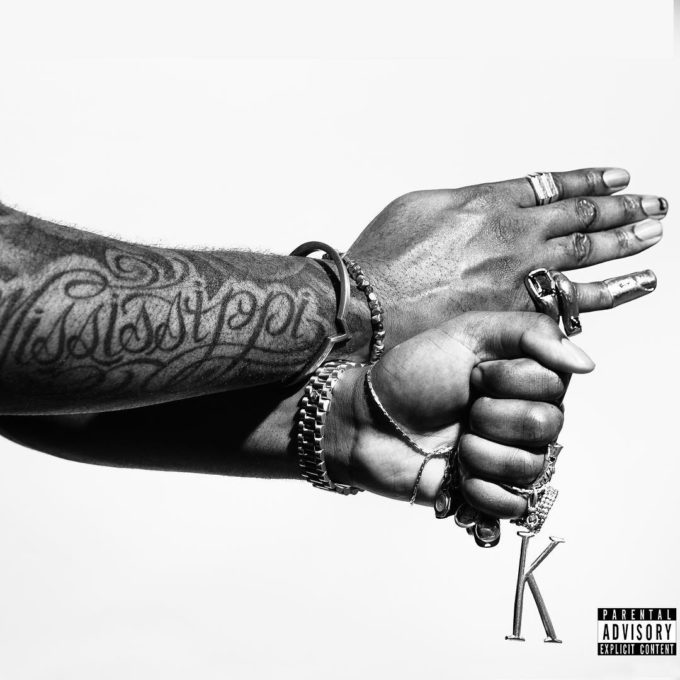 Up until a month ago, it had been a quiet 2018 for fans of Big K.R.I.T. but that all changed with the release of Thrice X, a three song EP which marked Krizzle’s return. Two weeks later it was followed up by the Double Down EP.

Two weeks later and the Mississippi MC has once again released new music. The new offering is called Trifecta and contains another set of three tracks: ‘4 Tha Three, ‘1 Oh Oh’ and ‘Energy’. Stream it below.