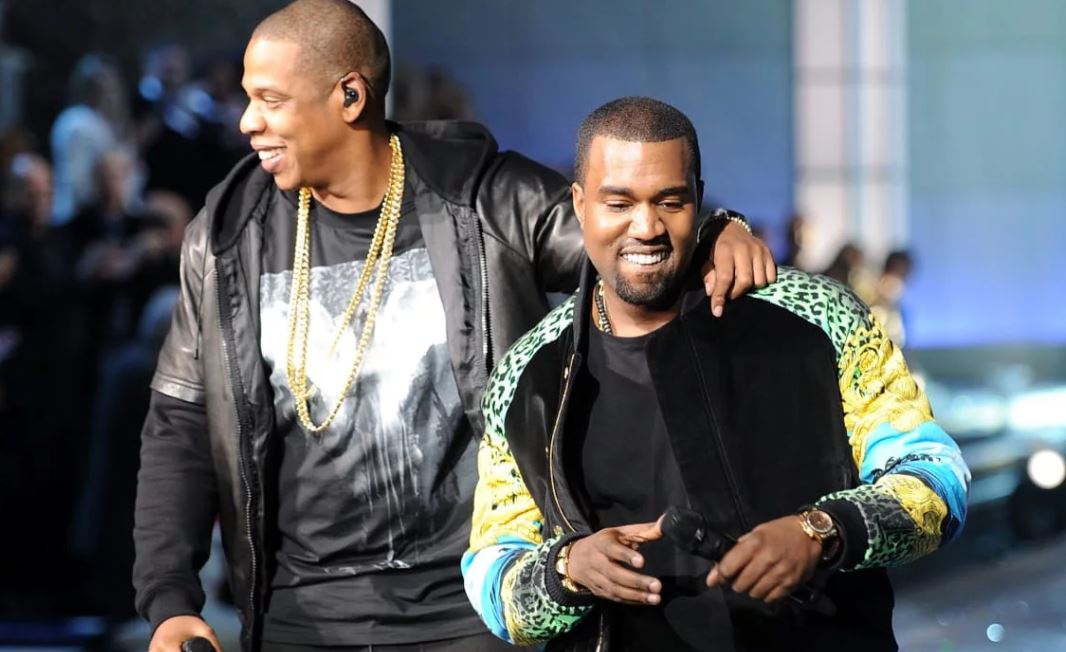 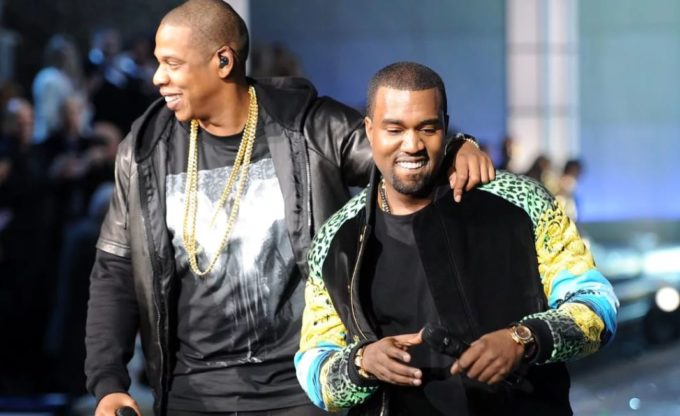 When Meek Mill released his new album Championships on Thursday night, the track that made most noise is ‘What’s Free’ with Jay-Z and Rick Ross.

Jay’s excellent verse has been talk of the town since then but many thought that he took shots at Kanye with the line “No red hat, don’t Michael and Prince me and Ye / They separate you when you got Michael and Prince’s DNA.” Jay probably saw the talk and decided to clear up the rhyme in a rare tweet.

The line clearly meant don’t pit me against my brothers no matter what our differences are (red hat) now go pick up Meek album . Drake and Meek on there together .

Shortly after Hov made the clarification that he was in no way dissing Kanye West, ‘Ye hopped online and responded to him with a simple tweet which said “Throne 2.” That of course teases the release of the long-awaited Watch the Throne sequel. See it below.

This isn’t the first time in recent times that Kanye has chosen to address Watch The Throne 2. Back in September too, he tweeted that Throne 2 was “coming soon.”