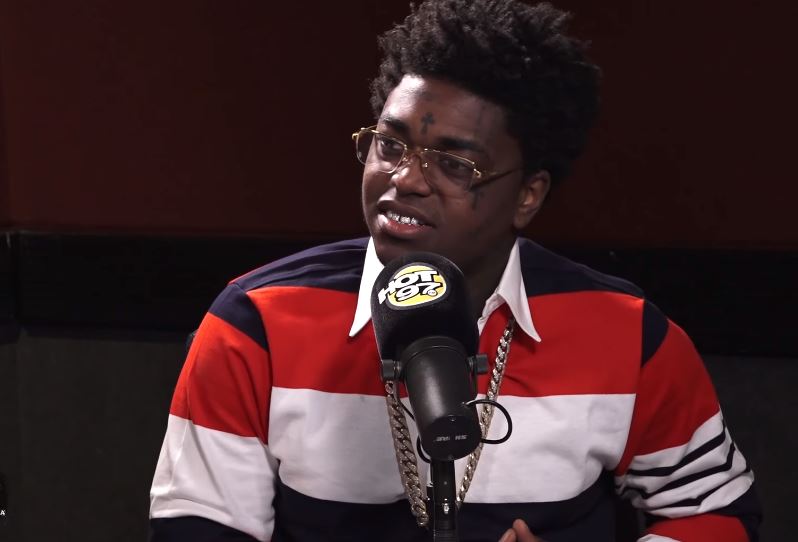 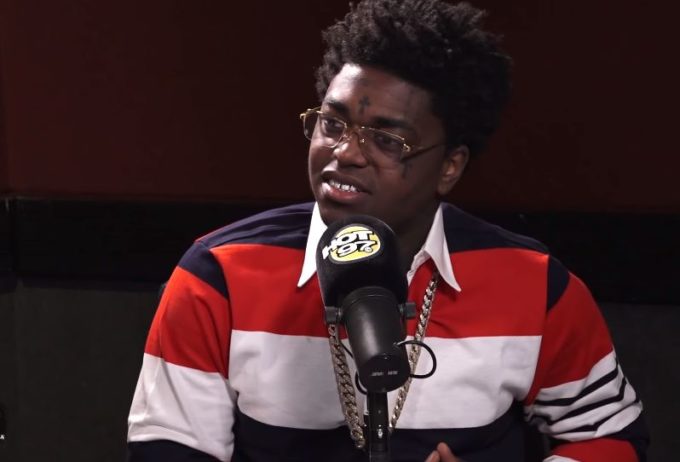 Kodak Black has been making the rounds across the country in promotion of his new album Dying To Live, which hits stores Dec. 14th.

His latest stop was Hot 97 where he was chatting with Ebro, Rosenberg and Laura Stylez but it did not go as planned. The interview was going relatively smooth until Ebro brought up the ongoing sexual assault case against Kodak. That’s when things started to go south.

“With respect to everybody involved in that case, you know we can’t get into details today. But, you know, we take sexual assault here serious,” Ebro said at around the 15 minute mark. “We can’t get into details, but we hope to have you back so we can have a deeper conversation about that because it’s a serious topic.” Kodak did not answer the question at all and looked unhappy about it.

Peter Rosenberg then tried to change the subject, saying “the video of landing on the moon was a conspiracy, Kodak do you believe that our moon landing in 1969 actually took place?” But Kodak did not respond to that either. “You seem upset that I brought it up,” Ebro tells Kodak, referring to the sexual assault question.

“I feel like sometimes when n*ggas be going through sh*t, like, y’all be entertained by bullsh*t,” the rapper said. “Change the subject, or else I’m finna walk out.” To this, Ebro replied, “We don’t have to talk about nothing else, we can be done right here.” At that point, Kodak got up and walked out of the room.

I was tryna have a balanced convo with Kodak Black & not ignore the serious allegations against him but also not ask specifics to make his situation worse… and he wanna get an attitude with me?? Nah….

Watch the awkward interview below. Kodak is facing sexual assault charges for allegedly raping a teenage girl in 2016. He is facing up to 30 years in prison if convicted. Listen to his latest song ‘Moshpit’ featuring Juice WRLD here.