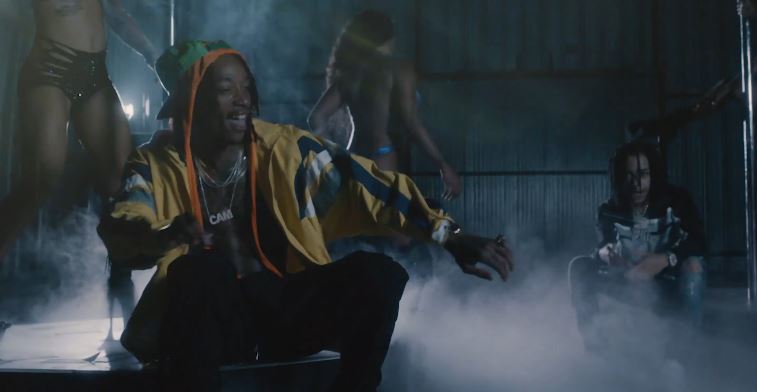 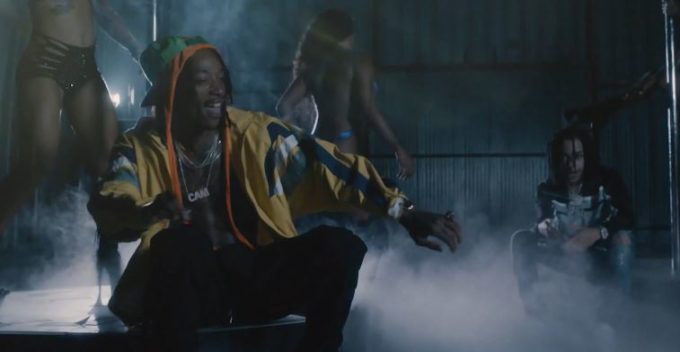 YBN Nahmir is celebrating his 19th birthday today and in celebration of the same, releasing the video for his song ‘Cake’ with Wiz Khalifa.

The track appeared on YBN Crew’s collective project YBN: The Mixtape, which has scored over 500M streams in the US since its release. The video comes on the heels of his single ‘Bounce Out With That’ achieving RIAA platinum status. Watch the strip club ready clip below.