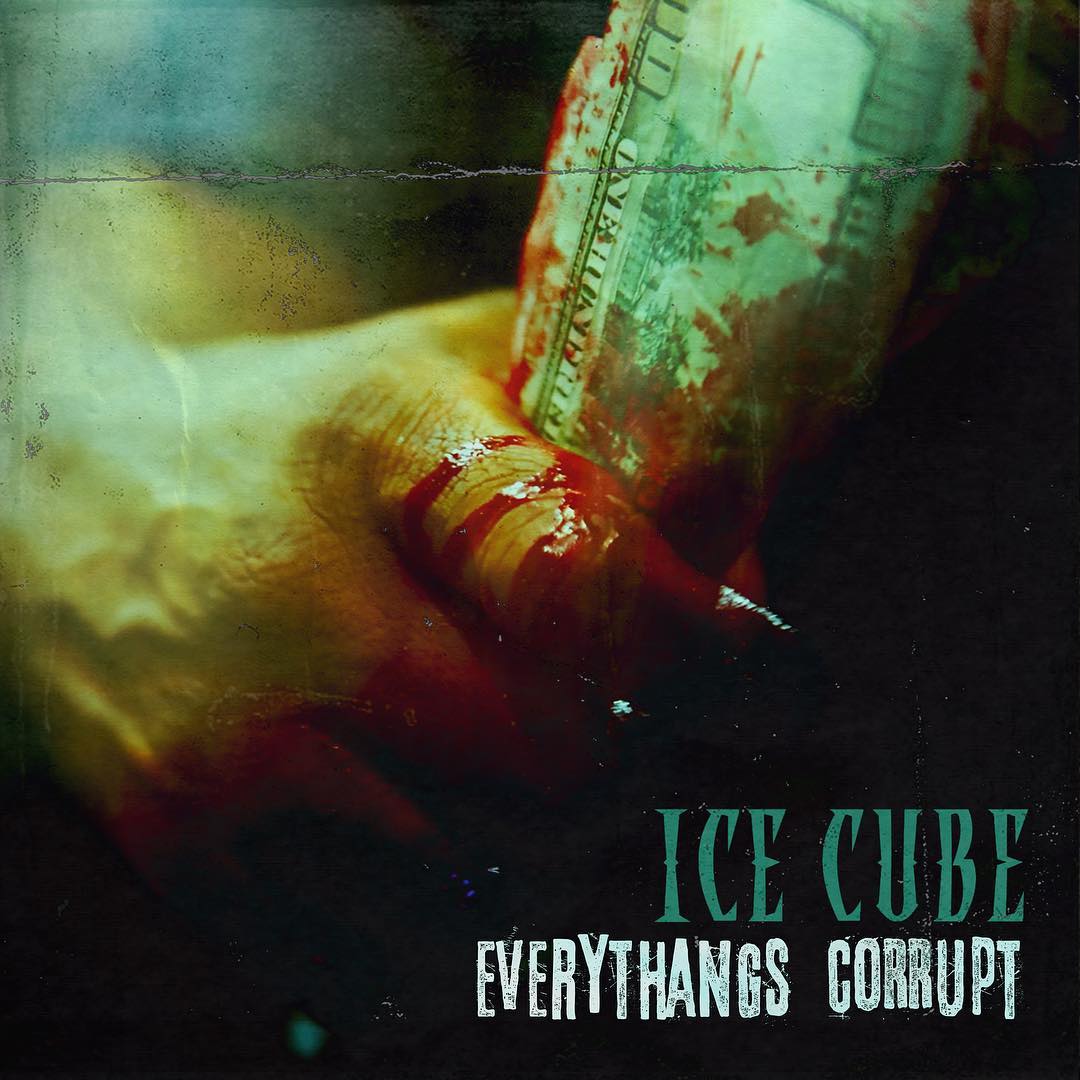 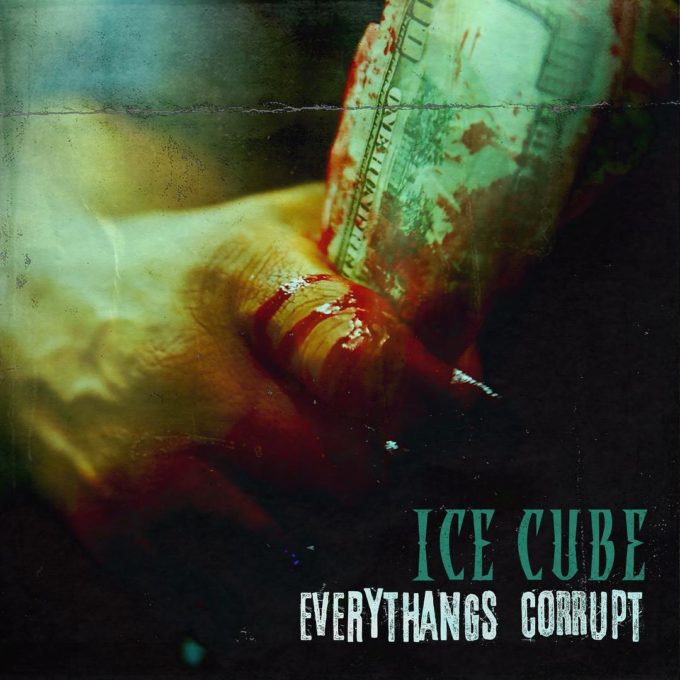 Ice Cube hasn’t released an album since 2010’s I Am the West so when he announced the new album Everythangs Corrupt about a year ago, his die hard fans were excited.

After some delays, the West Coast legend has dropped the 16 song album, which comes out via his new deal with Interscope Records. Bay Area master Too Short is the only guest who appears on the Cube-executive produced project. Stream it below.