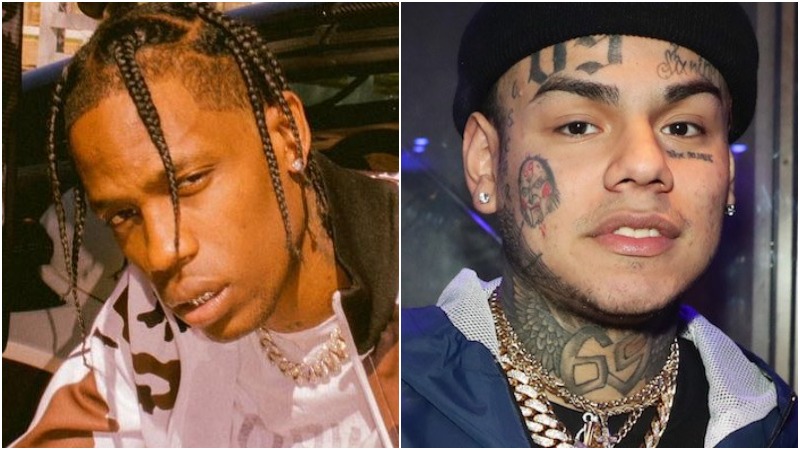 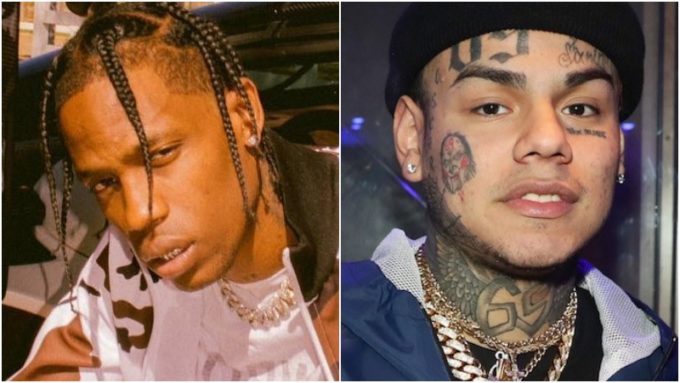 Tekashi 6ix9ine’s legal troubles continue to go on as he’s sill locked up behind bars on federal racketeering and firearms charges.

His debut DUMMY BOY was declared the number 2 album behind Travis Scott’s Astroworld but controversy erupted after Nielsen released a statement that there had been a discrepancy which warranted a recount. Tekashi’s album was released on Nov. 28 which meant it only had just over 3 days of tracking so his numbers of 66k were an impressive feat. The album was closely contested by Travis Scott’s Astroworld which was benefiting from a new merch drop, boosting its D2C (direct to consumer) sales.

On the day of regular updates last week, Travis’ album was announced as the winner but Billboard later announced that they were reviewing the process to see if a change was warranted. During the process, there were apparently lawsuits being threatened by Tekashi’s distributor Create Music Group against Billboard for the errors in counting. Billboard has now confirmed that they have reviewed the process of counting and come to the conclusion that there was no need for any change to the original chart. Travis Scott will remain at number 1 while 6ix9ine’s Dummy Boy will take the second spot.

“In a historically close race, after a rigorous review of the process and the methodology by which the No. 1 ranking on last week’s Billboard 200 album chart was awarded to Travis Scott’s ‘Astroworld,’ we concluded that no correction was warranted,” Billboard told TMZ in a statement.