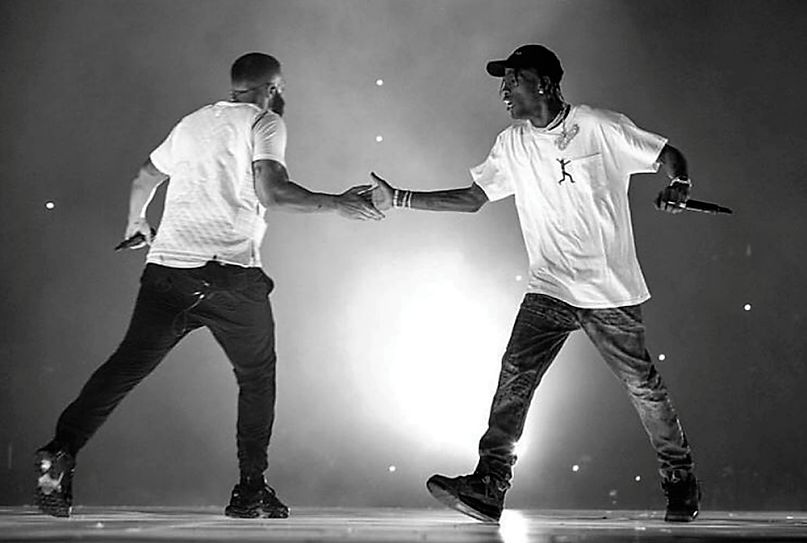 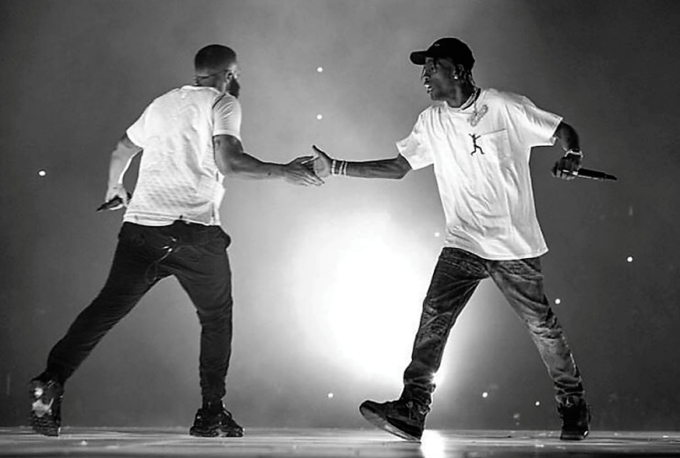 Finally. Travis Scott has scored his first ever number 1 single on the Billboard Hot 100 with ‘Sicko Mode’ featuring Drake.

The conceptual song, which appeared on his latest album Astroworld, beat Ariana Grande’s viral hit ‘Thank , Next’ to the top of the chart this week. It had spent two consecutive, and four total weeks at No. 2.

“I don’t know how I’m writing this right now … it’s so many emotions. Just super-thankful to all the fans and supporters,” Scott reacted in statement to Billboard. “Me and Drake been working to make something so crazy for the kids. It’s dope that one of our illest collaborations just went No. 1. I just want to thank him and the whole OVO fam for everything. And love to Skrillex! The whole idea when we made the song was to go ‘sicko mode’ … and what’s more sicko mode than going No. 1?!”

The song is solely credited to Travis, although it features prominent guest vocals from Drake and additional vocals from Swae Lee. ‘Sicko Mode’ additionally samples ‘Gimme the Loot,’ originally performed by The Notorious B.I.G., and interpolates Luke’s ‘I Wanna Rock’.

Additionally, Astroworld has also returned to the top of Billboard 200 this week with 70k sold, most of if it being credited to a new merch drop that was bundled with the album. Congrats to Travis and the whole team.