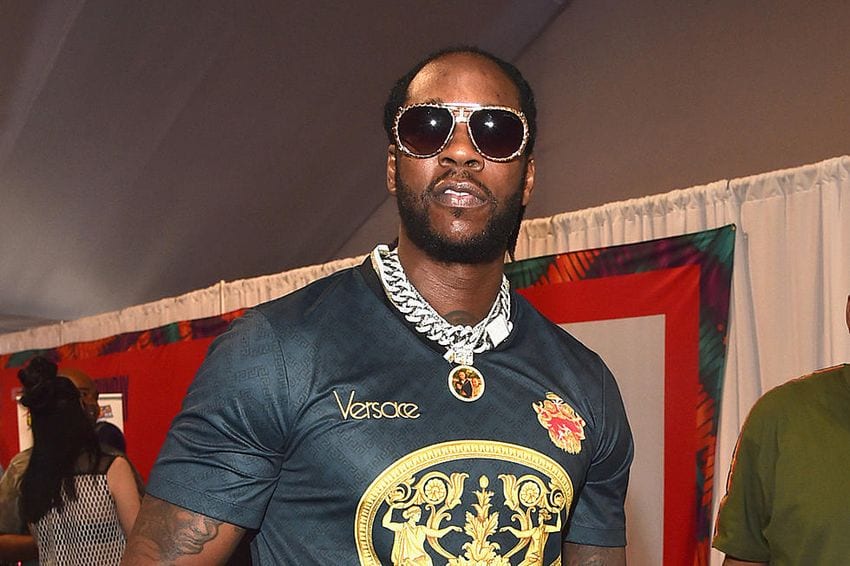 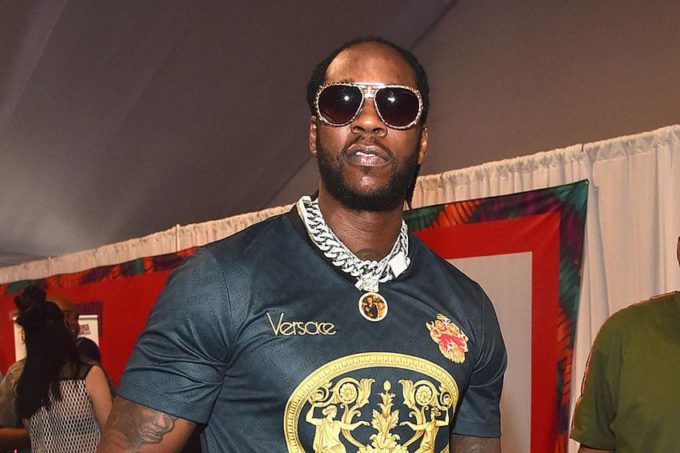 2 Chainz has been working on his new album Rap or Go To The League for a while which will hopefully hit stores this year. But it doesn’t hurt to warm up, right?

Tity Boi has unveiled a new freestyle today called ‘Stay Woke’ where he’s rapping over the popular ‘Swag Surfin’ instrumental by Fast Life Yungstaz, produced by K.E. on the Track. Listen below along with the lyric video.