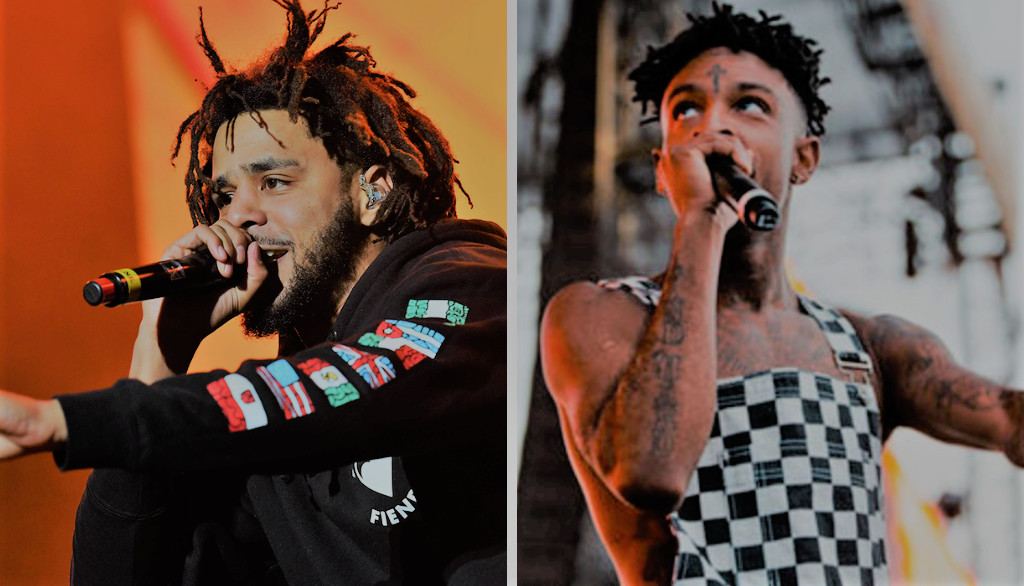 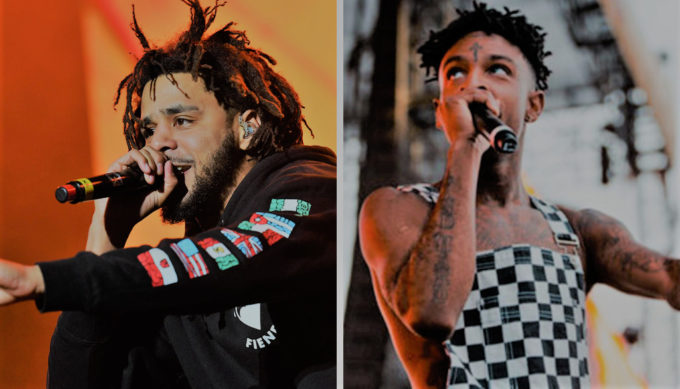 The track served as the opener on 21 Savage’s latest album I Am > I Was which has moved 130k copies in first week and debuted at number 1 of the Billboard 200 chart. Cole’s standout verse on ‘A Lot’ may have been left out of the film from the CD-version of the album but that doesn’t mean they are not serious about pushing it.

Lmao forgot we turned in a different version for physicals

‘A Lot’ has been picked as the lead single from Savage’s project, which is set to be serviced to radio stations countrywide early next week, HHNM can confirm. Usually when this course is taken, we see a music video for the track so let’s hope that happens here as well.