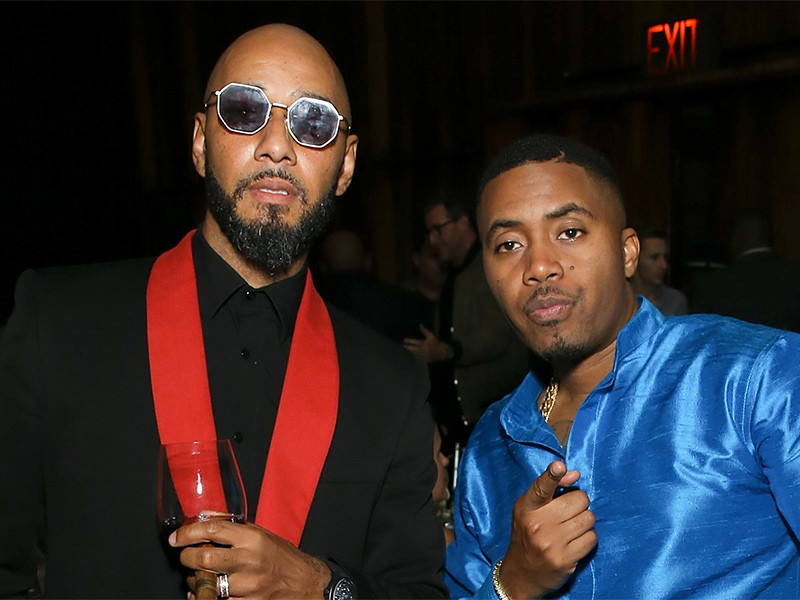 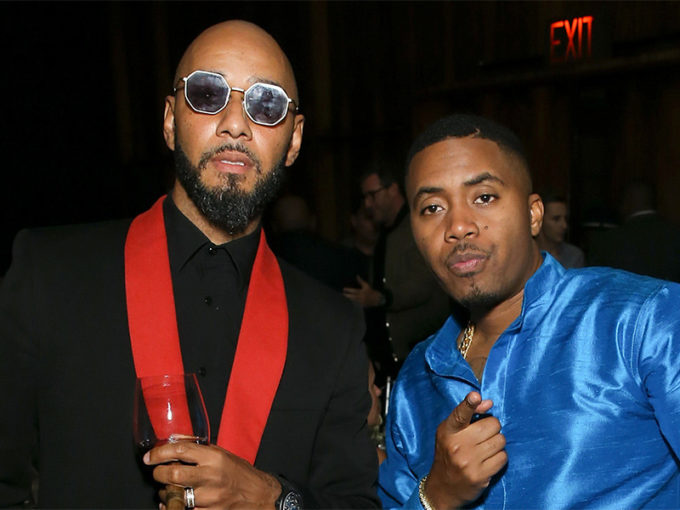 Swizz Beatz’ new album Poison had some bright moments on it, one of them being the song ‘Echo‘ performed by Nas.

The two New York legends have already shared the beautiful music video for the track that was produced by DJ Scratch. But looks like there was also a version that was done by veteran producer Bink! which has now surfaced. The basic sample remains the same on this but it has extra instrumentation and a proper beat which definitely makes it sound grander. Listen to it below.