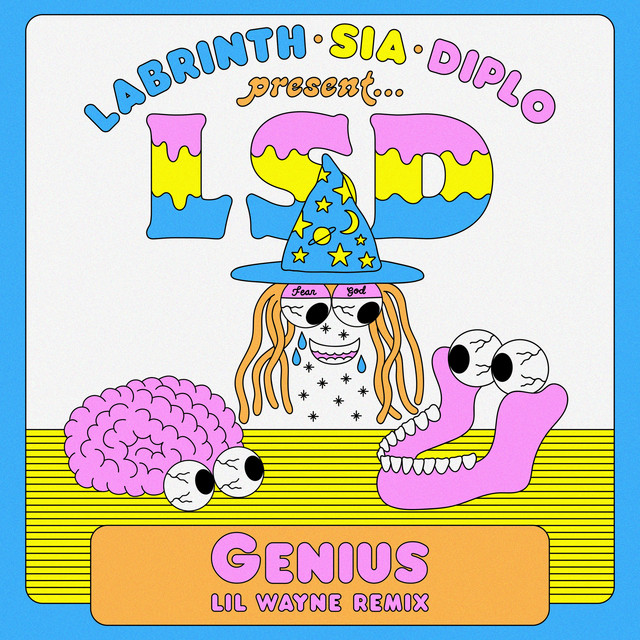 LSD, the collaborative project between producer Diplo, singer-rapper Labrinth & singer-songwriter Sia have been dropping music every now and then since past 8-9 months.

‘Genius‘ was their very first single that came out in May last year and got a good response from listeners. The experimental group have now enlisted Lil Wayne on the official remix which you can stream below. The production stays largely the same but Weezy comes through with some raps on it. Listen to the song below and lookout for LSD’s debut album, set to be released via RECORDS/Columbia later this year.