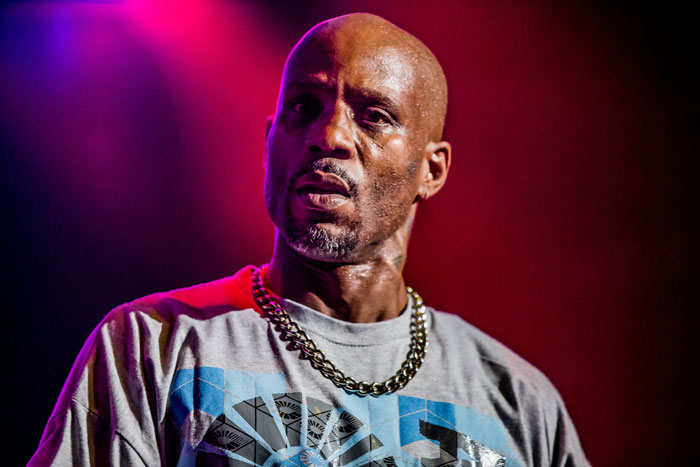 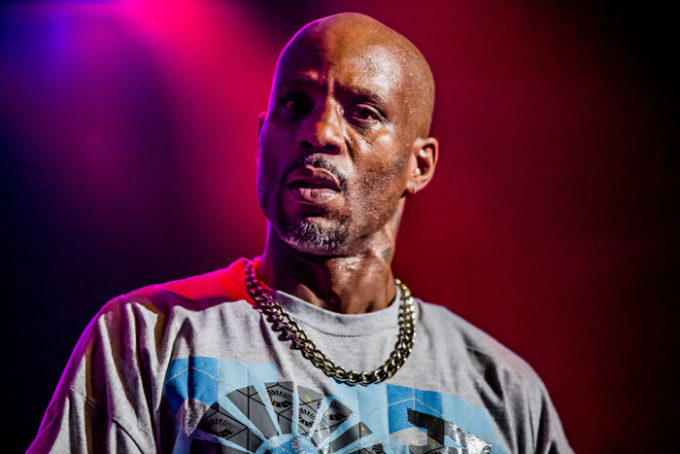 DMX is a free man yet again.

The rapper was released from prison Friday morning (Jan. 25) after serving a year sentence in West Virginia’s Gilmer Federal Correctional Institution for tax evasion, reports TMZ. DMX’s original release date was on Sunday but it’s a federal policy to release inmates early if their release date falls on a weekend.

Once out, X has to pay back $2.3 million in restitution. The rapper supposedly has plans to work on a new album immediately and also has offers on the table for a possible biopic which will help him gain some money back. The multi platinum rapper has also reportedly been ordered to enter a program for drug abuse and mental health.