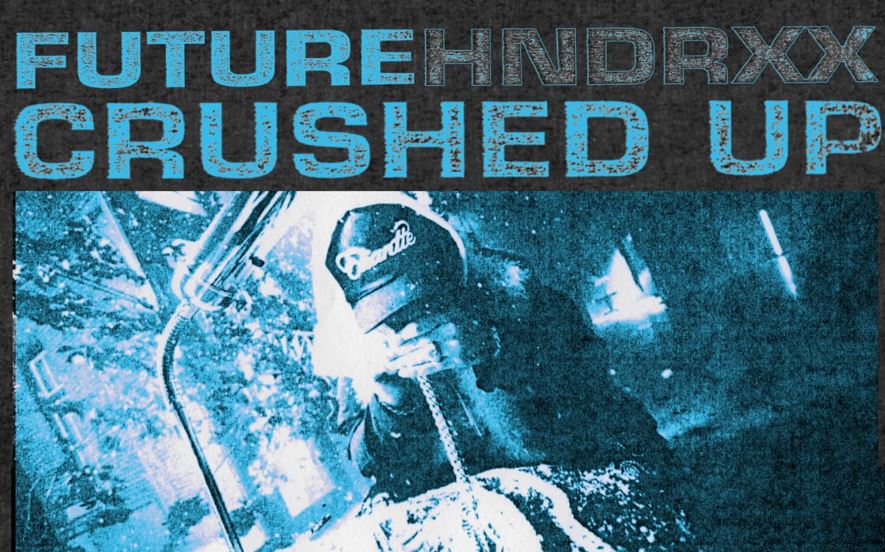 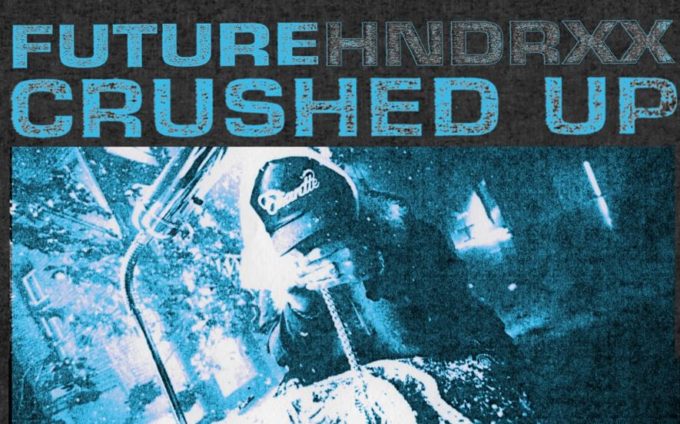 In terms of projects, we last heard from Future with his Juice WRLD collaboration project WRLD On Drugs. In August, we learned that Future was supposedly releasing a new album before touring with Nicki but it never came to fruition and Future has since removed himself from the tour. It left fans confused about whether or not they should expect new music from the rapper anytime soon.

But Future has shown time and time again that he likes to release music to kick the year off. A bunch of his projects including Beast Mode, Purple Reign and F.B.G.: The Movie were put out just a couple of weeks into the new year. His last three LPs all dropped in February.

Earlier tonight, Future put a countdown up on his Instagram story which ended at midnight and it got people excited. Now, the new music is here. Listen to ‘Crushed Up’ below which is produced by Atlanta hitmaker, Wheezy.