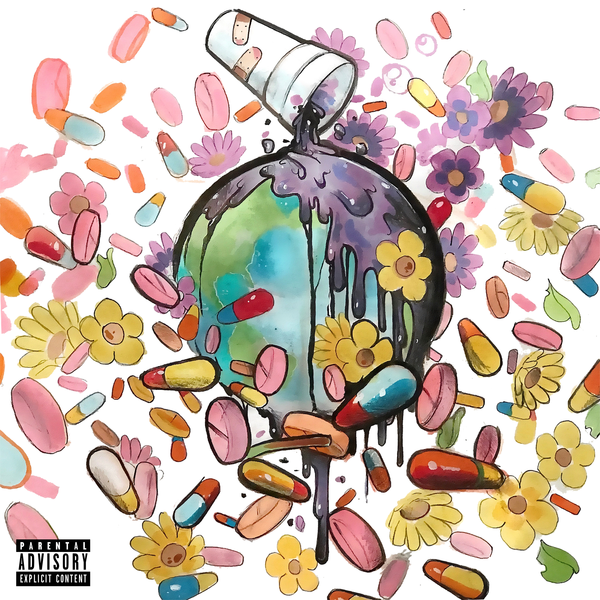 Future and Juice WRLD surprised everybody a few days ago with a new song called ‘Fine China‘. They later followed up with the announcement that a joint album from the two called WRLD On Drugs will be released on Oct. 19.

As promised, the project is now out in its entirety, featuring a total of 16 songs. They didn’t leave out the big names as the album features the likes of Lil Wayne, Nicki Minaj, Yong Thug, Young Scooter and more. Stream it below.