Future Speaks on Russell Wilson: “He’s not being a man” 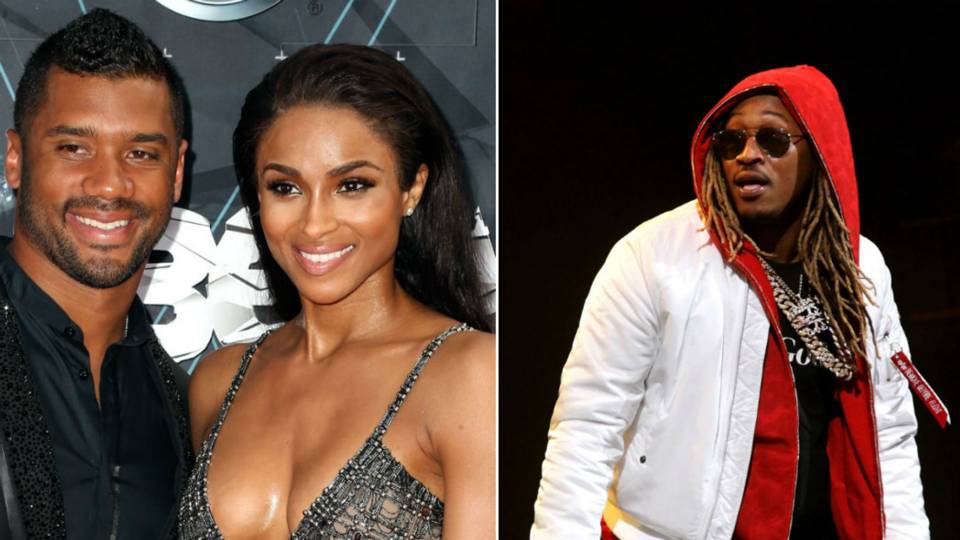 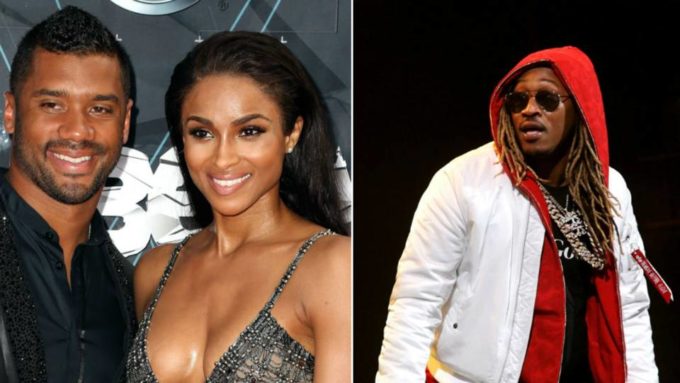 We don’t remember the last time Future did this much promo around an album’s release. His new studio LP The WIZRD is out now featuring guest appearances from Gunna, Young Thug and Travis Scott.

The Atlanta superstar has done several interviews in the past week at different outlets. On Thursday night, just before the album’s release, he returned to Beats 1 radio on Apple Music to speak with his long time friend, Big Bank Black. Future discussed the process of making of the new album, his lawsuit with Rocko, and more. Future also discussed Russell Wilson parenting his 4 year old son, Future Jr, with Future’s ex, Ciara.

Ciara recently filed a case asking the judge to force Future into mediation with her so they can plan out a travel schedule for their son. Ciara and Future have had a tough relationship through the years and been visiting the courts regularly regarding custody and child support.

“He do exactly what she tell him to do,” said Future in the interview. When asked if he had any feelings for Wilson, Future replied, “I ain’t got no feelings for him. I feel like he’s not being a man in that position.” Future went on to add that Russell Wilson doesn’t have the guts to tell Ciara not to post their kid on social media, despite knowing the repercussions. Listen below.

Speaks on fame an friendships: