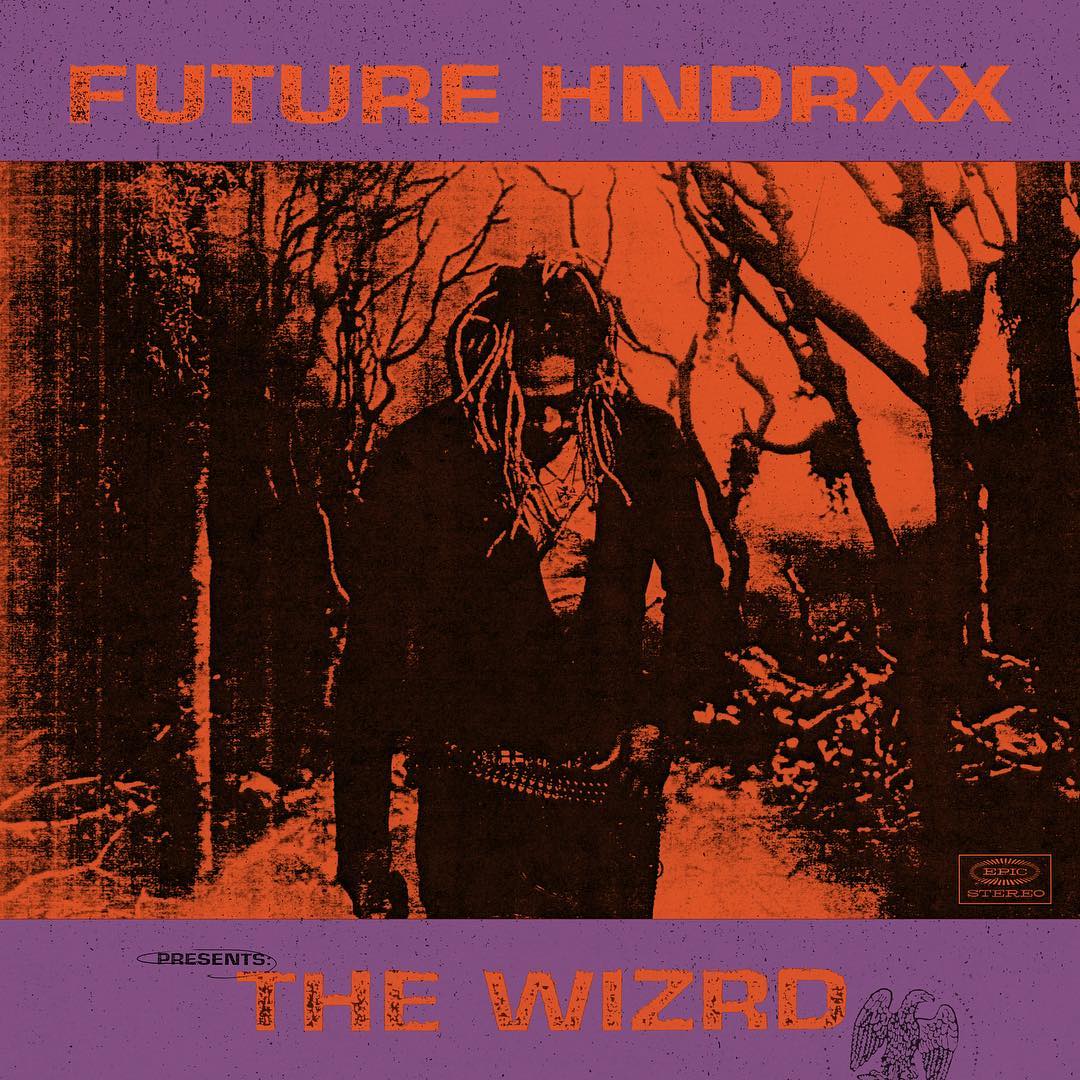 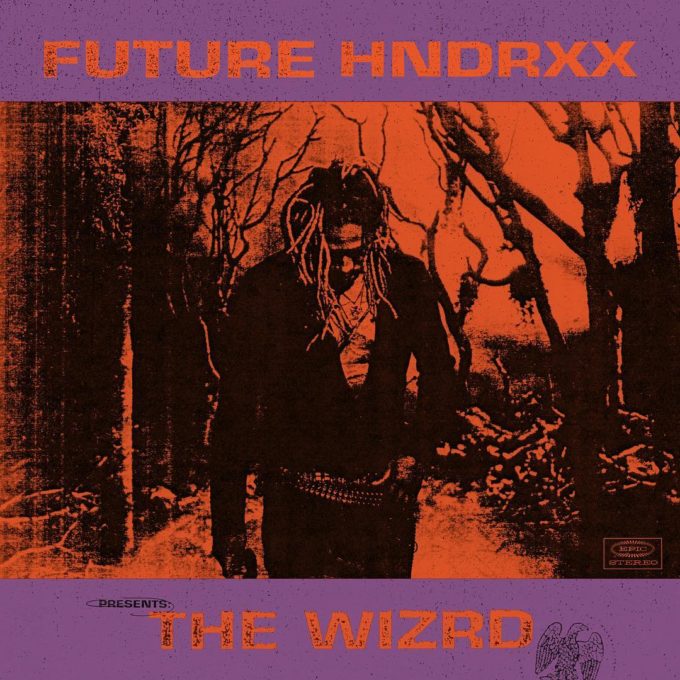 Future put out his new album The WIZRD yesterday following an unusually interactive promo run. He even went on to say that his ex Ciara’s husband Russell Wilson is not “being a man” in the relationship.

The reception to the album has been a mixed bag but the LP seemed to serve the rapper’s fan base well. Now, we have some first week sales projections. The album is estimated to sell 120k–130k copies first week with 10k-12k of those coming from pure sales. This is within the same range as the first week sales for both his previous albums, FUTURE and HNDRXX.

James Blake also dropped a new album in Assume Form. He is projected to sell 15k–18k first week with 7k-9k of those as pure sales.

Be sure to check back throughout the week for any updates.