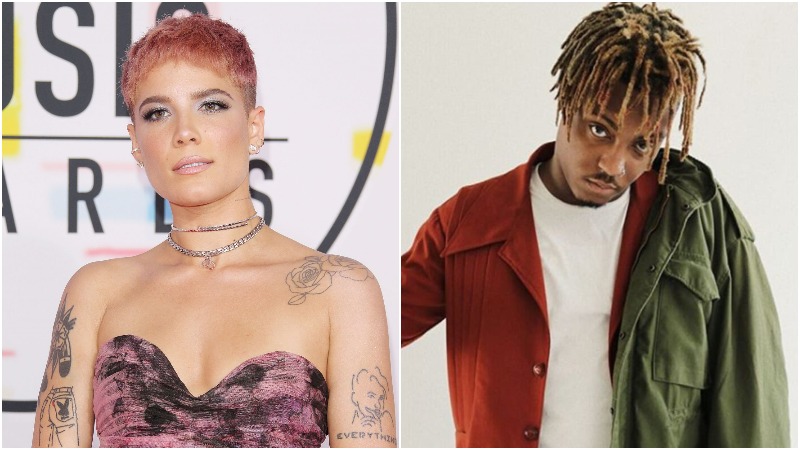 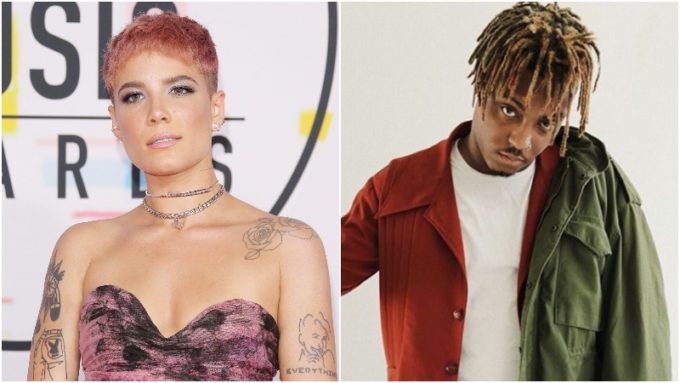 GRAMMY nominated and multi-Platinum artist Halsey has teamed up with Juice WRLD to release a new version of her 2x Platinum hit ‘Without Me’.

The remix follows the development of Halsey scoring her first solo Billboard Hot 100 number 1 with the track. In 2016, she was featured on The Chainsmokers’ RIAA Diamond-certified ‘Closer’ which topped the chart for 12 weeks. Halsey reacted to the news by typing “I’m Speechless.” The singer had shown love to Juice WRLD back in November when she delivered a cover of his breakout hit ‘Lucid Dreams’ at the BBC Radio 1 Live Lounge.

Along with the remix with the Chicago crooner Juice WRLD which you can stream below, the pre-order for the 7” vinyl edition of ‘Without Me’ has also been launched. The A-side will feature the original version of the single and the B-side will contain ‘Without Me – (ILLENIUM REMIX)’.