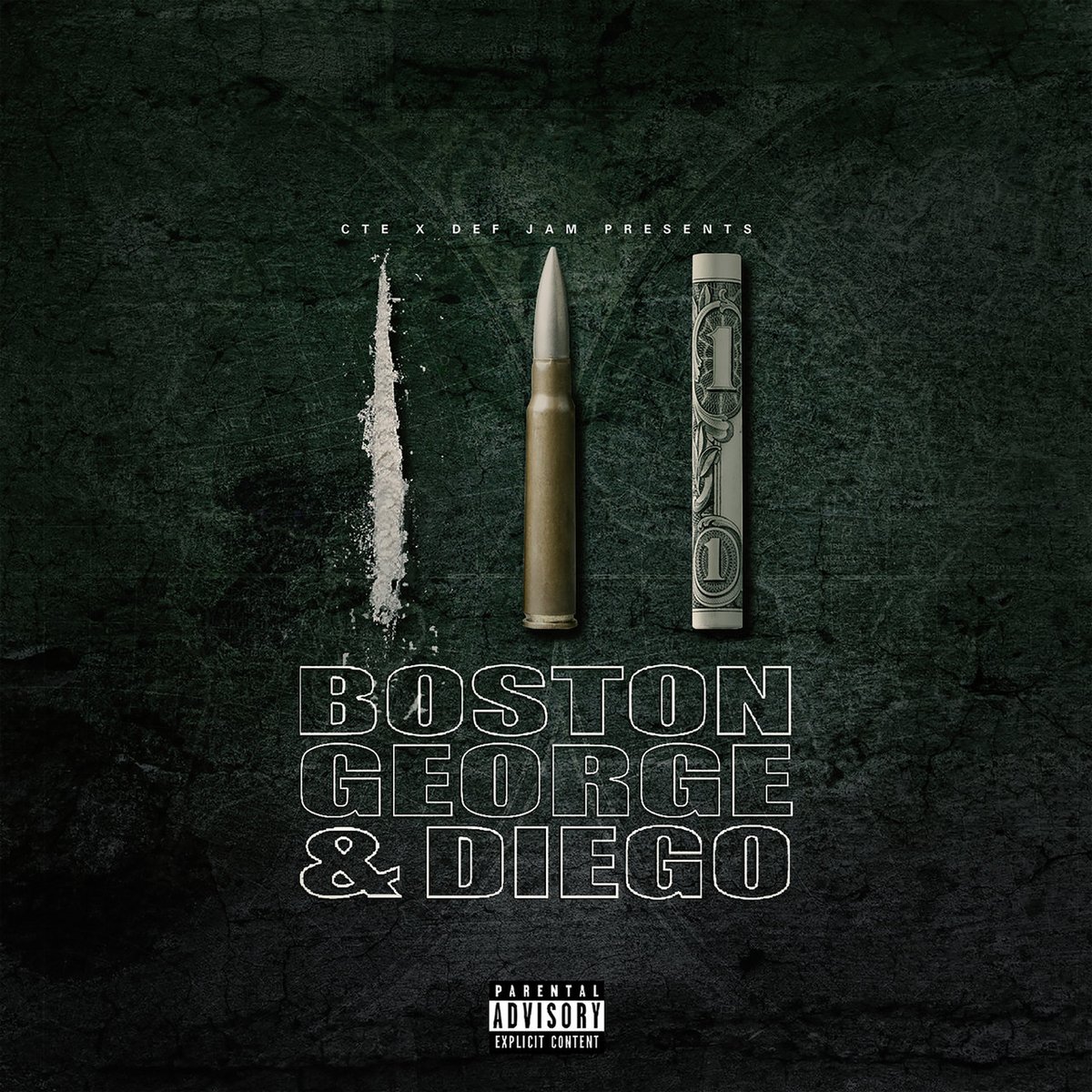 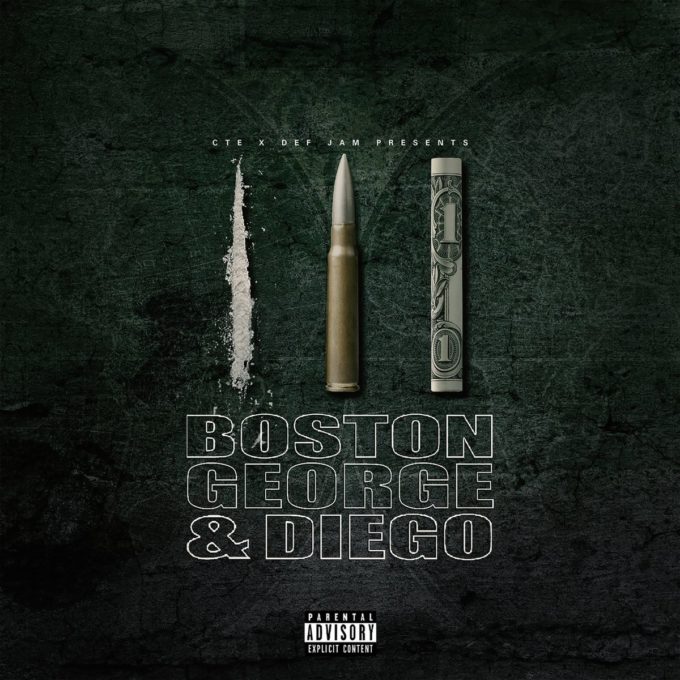 There were some teases on social media but who knew a new Jeezy project was dropping for the streets tonight.

Jeezy, who also goes by the name of “Diego” in the circles, has partnered with his CTE label mate Boston George called Boston George & Diego. It features 9 songs in total with one guest appearance: fellow CTE artist Boo Rossini. Expect high quality gangsta music here. You can stream the album below via Apple Music or on your favorite service here.

The duo has also released a music video for ‘Pile Up’: