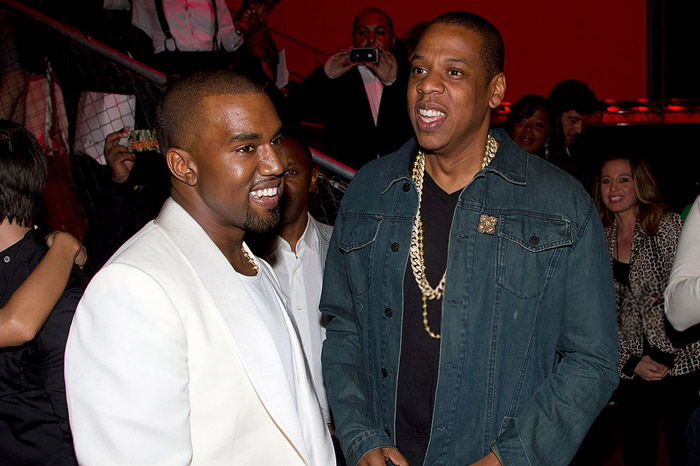 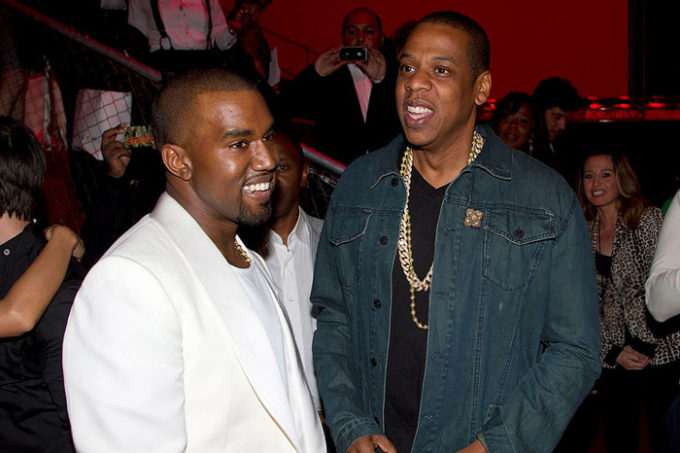 Kanye West has filed a pair of lawsuits on Friday which are aimed at having more control over his career.

One lawsuit is against EMI, the publishing company that has administered the rights to his songs since 2003, shortly before he released his groundbreaking debut album, The College Dropout. The other case is against Jay-Z’s Roc-A-Fella Records, UMG Recordings, Def Jam and Bravado International Group where he’s asking for declaration of his rights over a dispute and some money to go along with it.

The details of the lawsuit are not not 100% clear as the court documents obtained by The Blast are heavily redacted. “There now exists a dispute between Plaintiffs and Defendant EMI regarding the parties’ rights and obligations to one another under the EMI Contract and Extensions,” says one part of the lawsuit. The document also mentions at one place Kanye’s production and writing contributions on JAY-Z’s 2001 album The Blueprint, stating that he helped “revitalize JAY-Z’s career.”

Kanye has hired Quinn Emanuel Urquhart & Sullivan, one of the most powerful law firms in the country. Stay tuned for more details.