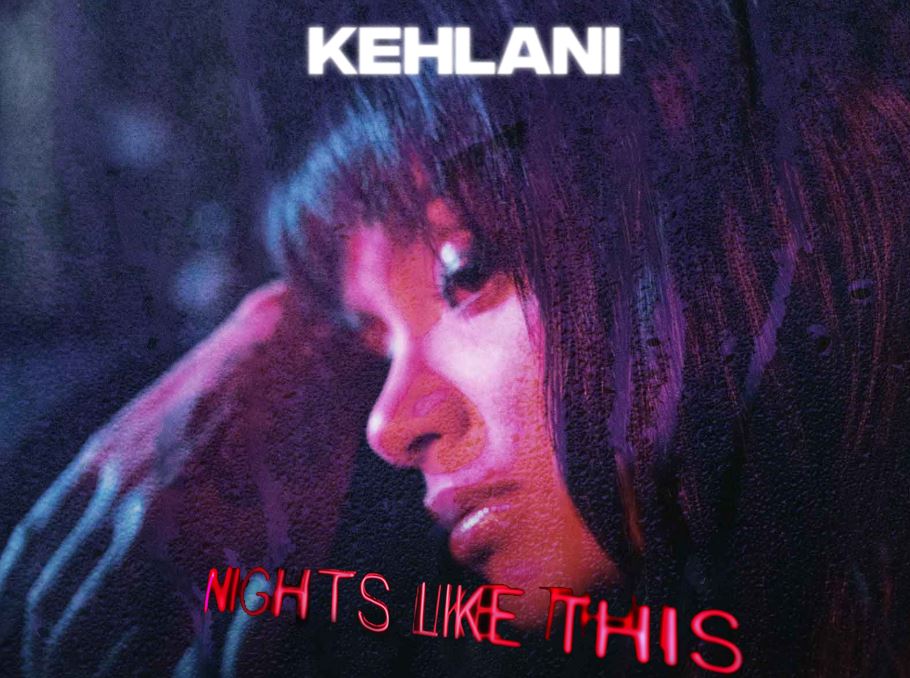 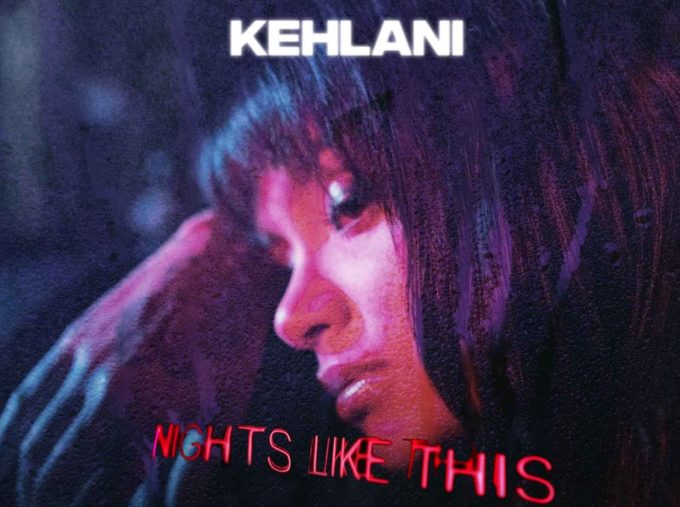 Kehlani made a big impact with her debut album SweetSexySavage two years ago but since then, has not released a lot of music.

Late Monday night, Kehlani sent out a series of tweets revealing the title and release date for her new song ‘Nights Like This’ featuring Ty Dolla Sign. After its initial premiere on Zane Lowe’s Beats 1 show, the track is now out in full for the fans along with an accompanying music video. Watch the high tech clip below. It’s also available on all streaming services here.

Kehlani told Zane Lowe that she will release a mixtape in February followed by an album later. “My next official album, album is a story. I’m telling stories I’ve never told, they’re not even, some, from my perspective, they’re from the perspective of two people that I’m about to bring out into the world, into light. Which transfers into how I interpreted their stories and then transfers … it’s basically a gift to my daughter,” she said.

The “Peace of Mind” artist surprised everyone back in October when she revealed she was expecting her first child. She said the pregnancy was “the HARDEST to hide.”