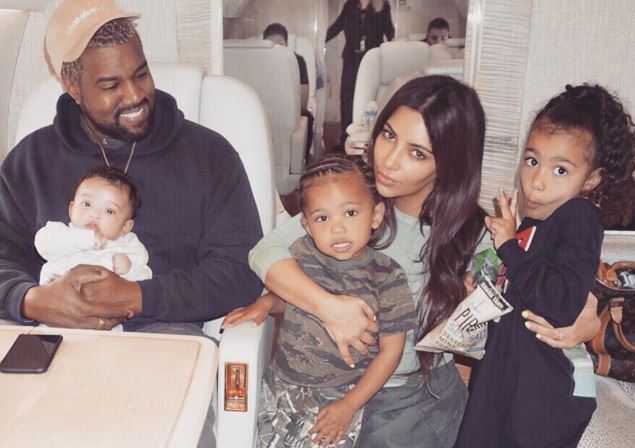 UPDATE 2: Kim Kardashin has confirmed on Watch What Happens Live with Andy Cohen show that it is a boy.

UPDATE: The couple has now confirmed the reports.

Baby number 4 is on the way for Kanye West and Kim Kardashian, several outlets including PEOPLE have confirmed.

Kanye and Kim Kardashian West are expecting their fourth child via surrogate who will be joining siblings Chicago, almost 1, Saint, 3, and North, 5½. The couple had welcomed Chicago via surrogacy in January, 2018. According to an insider at US magazine, the pair’s surrogate is expecting a baby boy due in “very early May.” 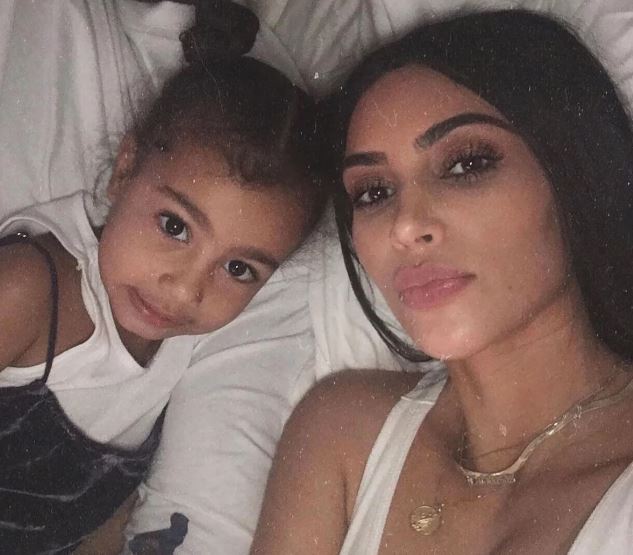 Kimye has yet to make an official announcement about the news. It’s unclear if it is the same woman they used for surrogate to carry Chicago.