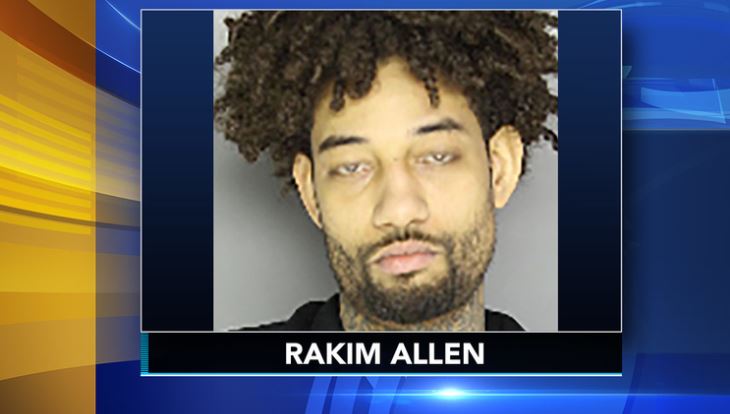 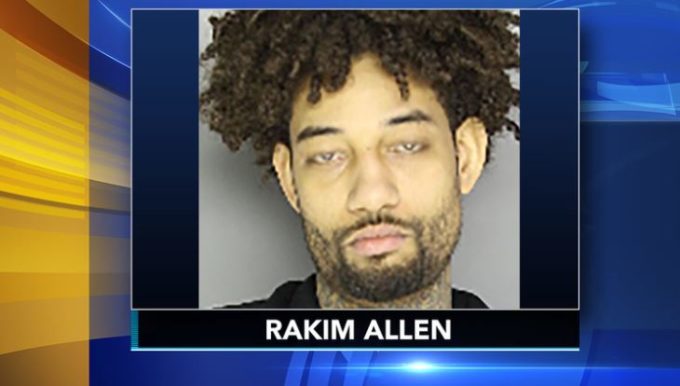 PnB Rock has landed in legal trouble after he was arrested on Sunday on narcotics and firearm charges in Bucks County, Pennsylvania.

The Philly rapper and singer, real name Rakim Allen, was taken into custody on charges of Possession with Intent to Deliver, Possession of Narcotics, Receiving Stolen Property, Criminal Conspiracy and other related offenses. Bensalem authorities told ABC they received numerous complaints about smell of marijuana and loud parties from a house on the 100 block of Konefal Street. 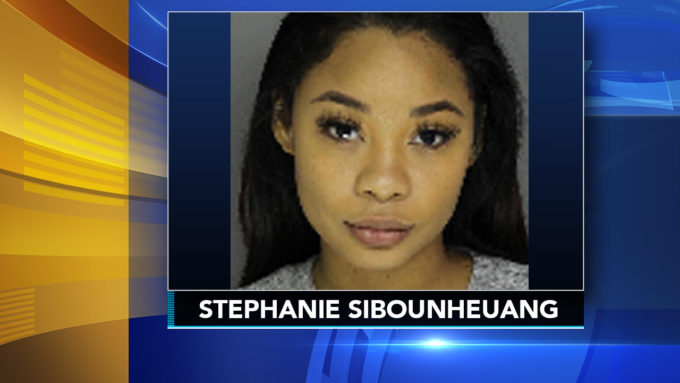 After weeks of investigation, the Bensalem Police Special Investigation Unit executed a search warrant on Sunday and discovered four pounds of marijuana, scales, packaging material, over $33,000 in cash, and a stolen .40 caliber Glock handgun from the his place. A woman named Stephanie Sibounheuang was also arrested along with PnB Rock. Both remain in custody at the county jail in lieu of 10 percent of $500,000 bail.