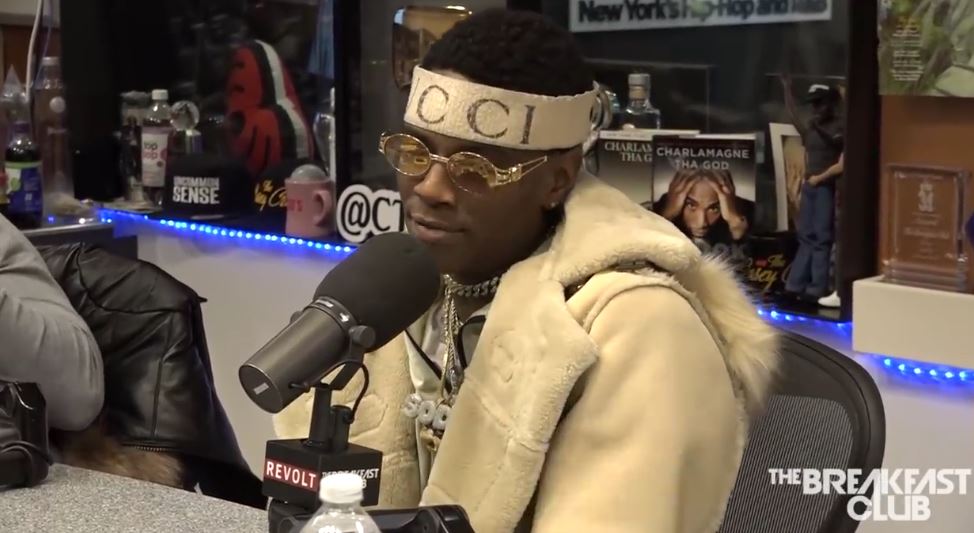 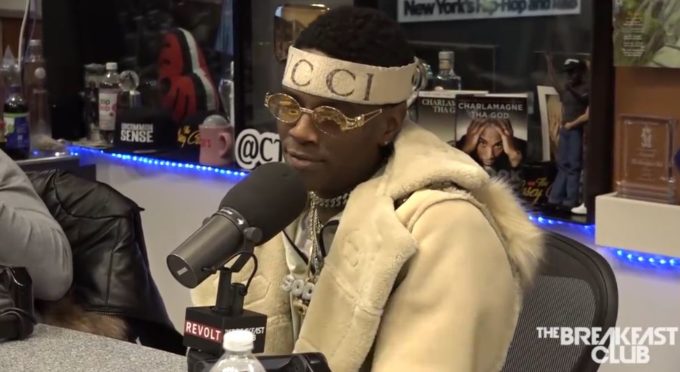 UPDATE: Tyga has responded to Soulja Boy on Twitter, posting each of their year end stats for Spotify.

Who had the biggest comeback?! 😭😭😭 pic.twitter.com/bWS2mMZ5B4

Soulja Boy made his anticipated visit to The Breakfast Club to chat with Angela Yee, Charlamagne Tha God and DJ Envy.

As expected, it was funny for sure with Soulja telling hilarious  stories about his past beefs with Chris Brown, Migos and the rest and how he squashed them. The trendsetting rapper also tried to prove his point about how he’s the one responsible for paving the way for the current crop of viral rappers. Which we totally agree with.

Don’t think @souljaboy is telling any lies here. None.

SB continued to talk about how he had a bigger comeback than Tyga in 2018, selling his gaming consoles, Nintendo’s threats against his company, haters trying to take him down, messing with other rappers’ girls and much more. Watch it below.