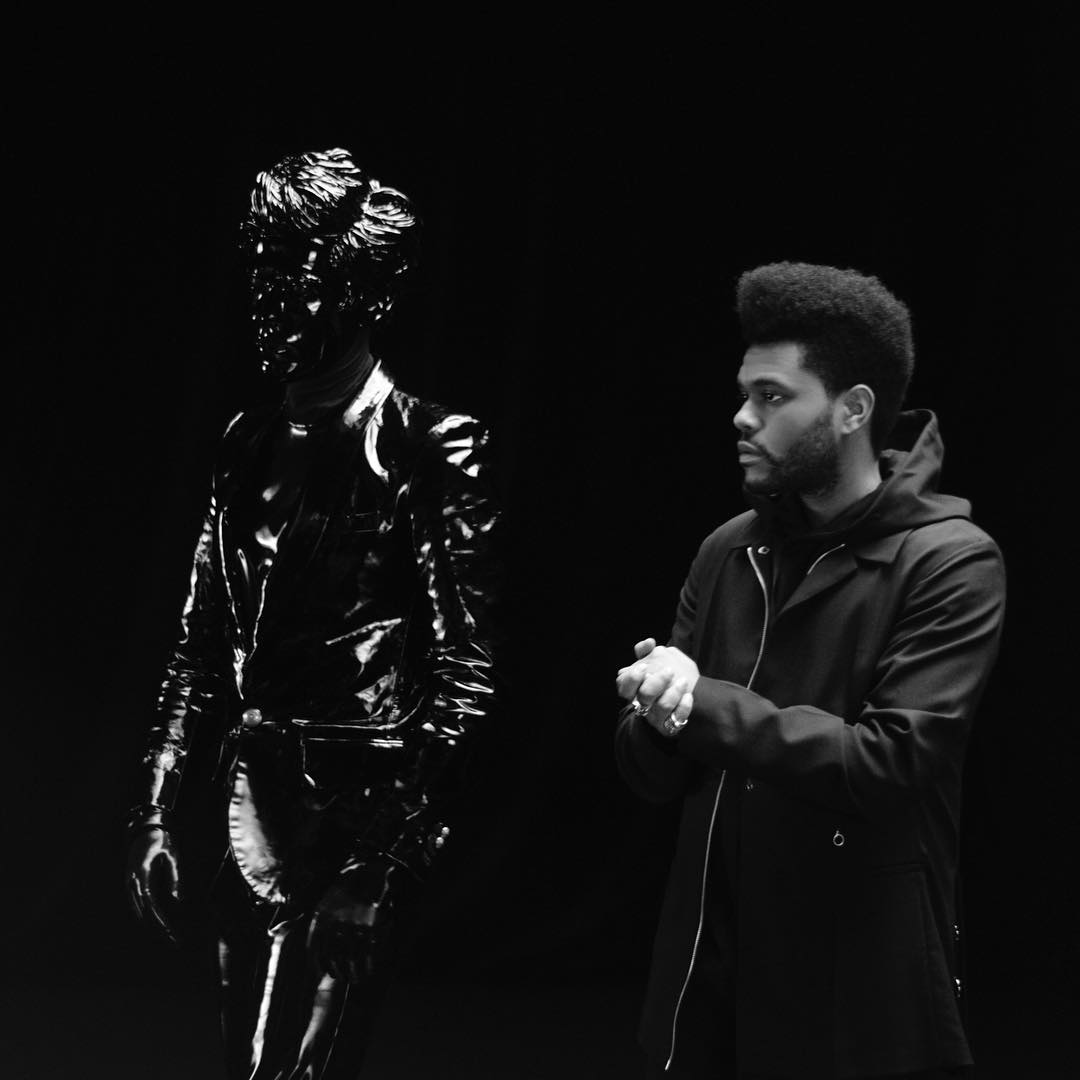 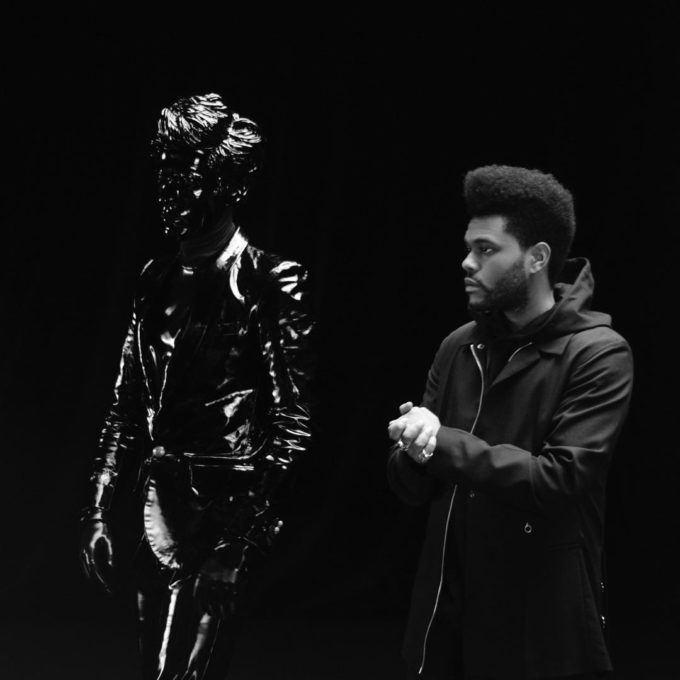 To kick the week off, The Weeknd posted a short video on his social media that teased the release of new music and Columbia Records later revealed it to be a collaboration with French artist Gesaffelstein called ‘Lost In The Fire’.

When The Weeknd announced that his Memento Mori Beats 1 Radio show would be returning this week, fans pretty much put two and two together that we’d get the collab on Thursday night. The show is due to kick off at midnight but as with most releases, the record is already rolling out on various streaming platforms. You can stream the upbeat, sensual jam below where the singer is reportedly taking shots at Drake with the lyrics “And I just want a baby with the right one/ ‘Cause I could never be the one to hide one.”

Gesaffelstein previously produced the tracks ‘I Was Never There’ and ‘Hurt You’ on Abel’s My Dear Melancholy EP in March last year. Similarly, this song also features all vocals from the Canadian singer.

UPDATE: Watch the music video below.