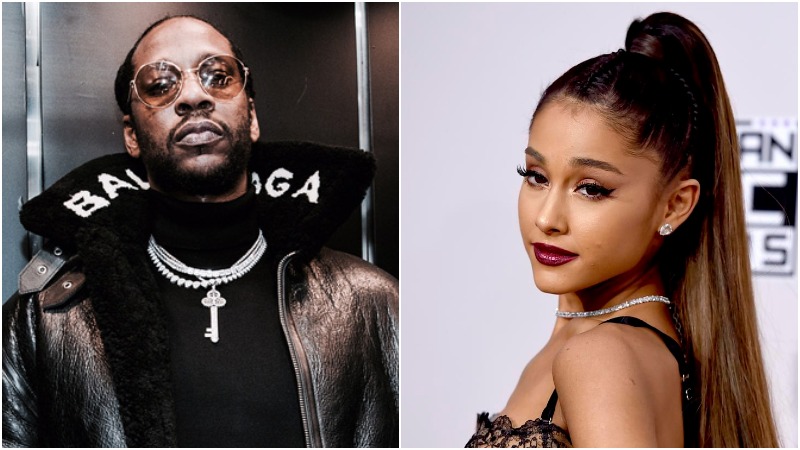 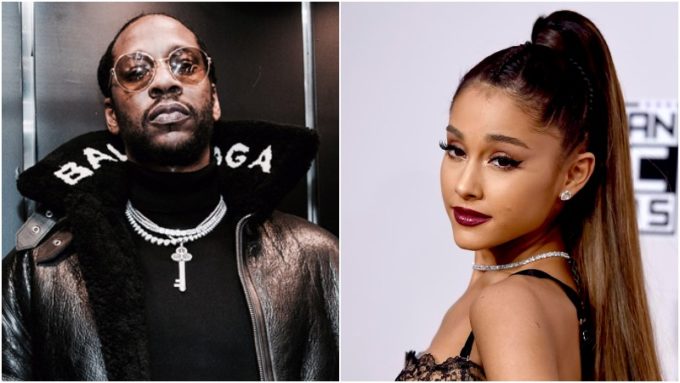 When Ariana Grande dropped her single ‘7 Rings’ two weeks back, she got a little bit of flak for the song and visual with people noticing a similarity in the aesthetic to 2 Chainz’s Pretty Girls Like Trap Music era.

After Soulja Boy wrote “you’re a thief” on Twitter, 2 Chainz even responded to the talk on Instagram. “Tryna figure out if I should Big Draco @arianagrande 🤣🤣… y’all tell me in the comments 🧐 #bigdracovibesall2019,” 2 Chainz captioned an Instagram snippet of ‘7 Rings’.

Earlier tonight, Ariana tweeted, teasing that she’d be releasing the official remix of the track with Tity Boi. Right now time, the track is out now everywhere. Stream it below.