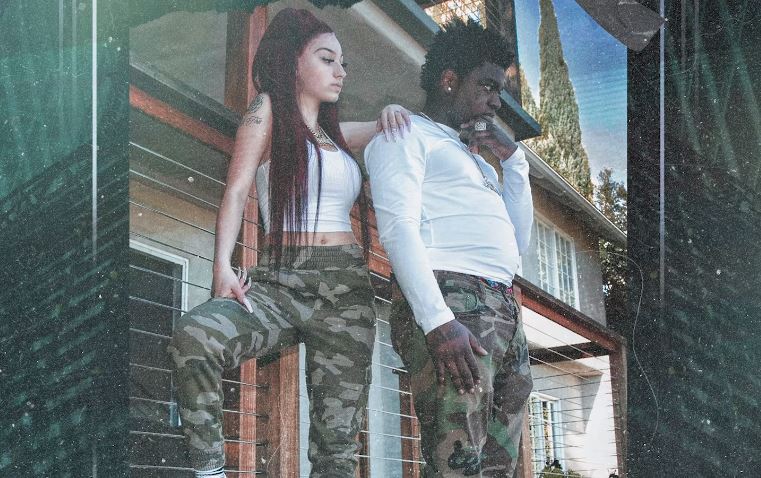 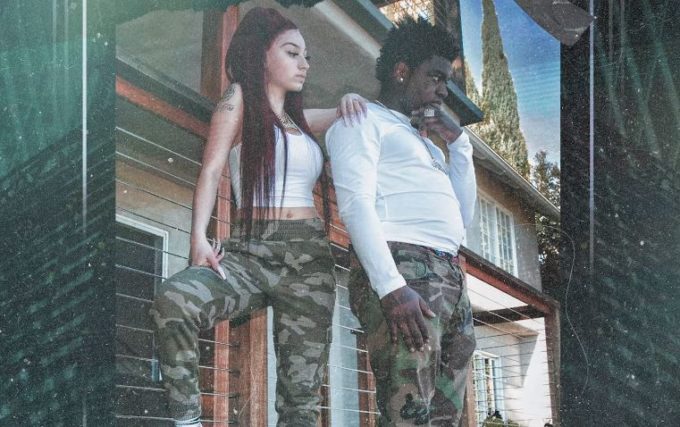 It looks like Danielle Marie Bregoli aka Bhad Bhabie is really serious about her rap career.

The internet personality who became famous from an episode of Dr. Phil where she said the phrase “cash me outside, how ’bout dat,” has partnered with Kodak Black for her new single ‘Bestie’. The two are label mates at Atlantic Records and even had the internet talking about a rumored relationship so it’s no surprise that the duo has released a big single.

The song is produced by D.A. Doman, the man behind hits such as Tyga’s ‘Taste’ and Kodak Black’s ‘Zeze’. Check out the lyric video below.