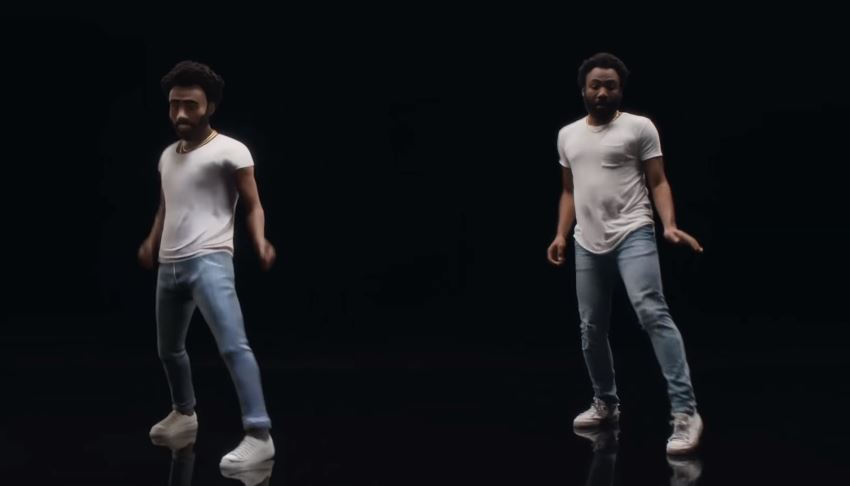 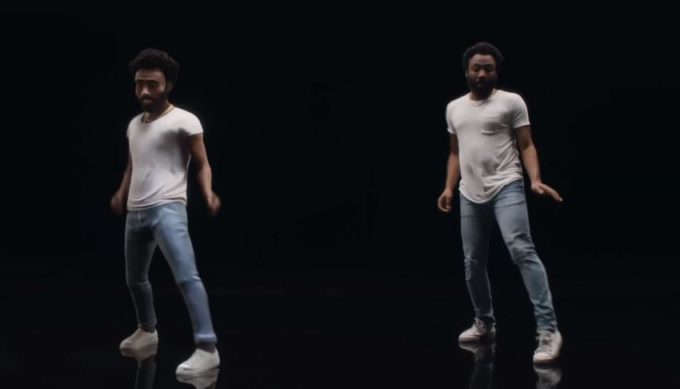 During the airing of the GRAMMYs on Sunday, Childish Gambino starred in a Google Pixel 3 ad which featured a new song titled ‘Human Sacrifice’.

The commercial shows Childish Gambino aka Donald Glover in a dance off competition with his animated self, highlighting their new “playmoji” feature. “Turn all the lights out/We shine brighter in the dark,” the chorus of the song kicks towards the end. Watch it below. There is no word if this song will appear on Gambino’s long awaited new album.

The singer-rapper, who didn’t appear at the Grammy ceremony, took home the award for song and record of the year for his hit track, ‘This Is America’.