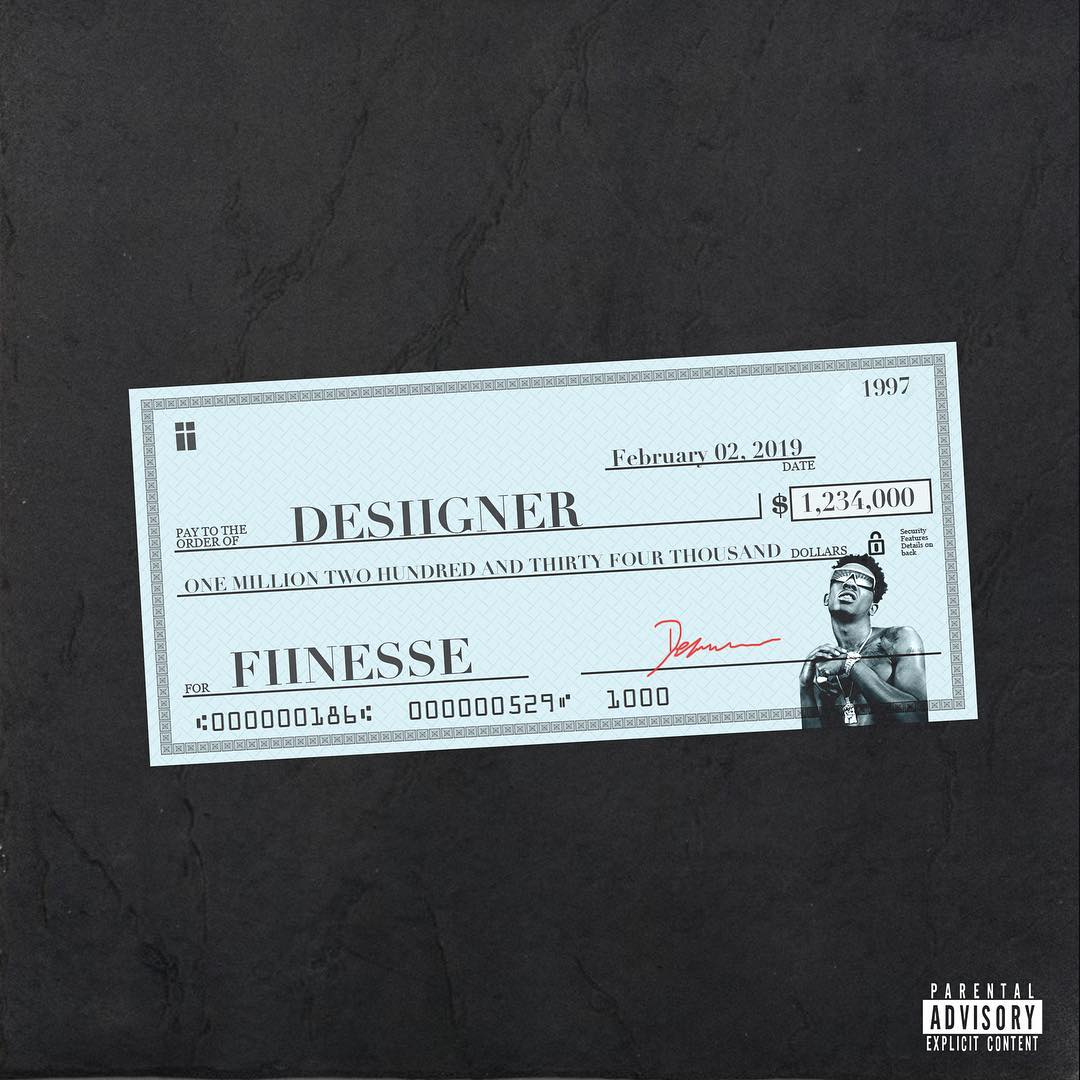 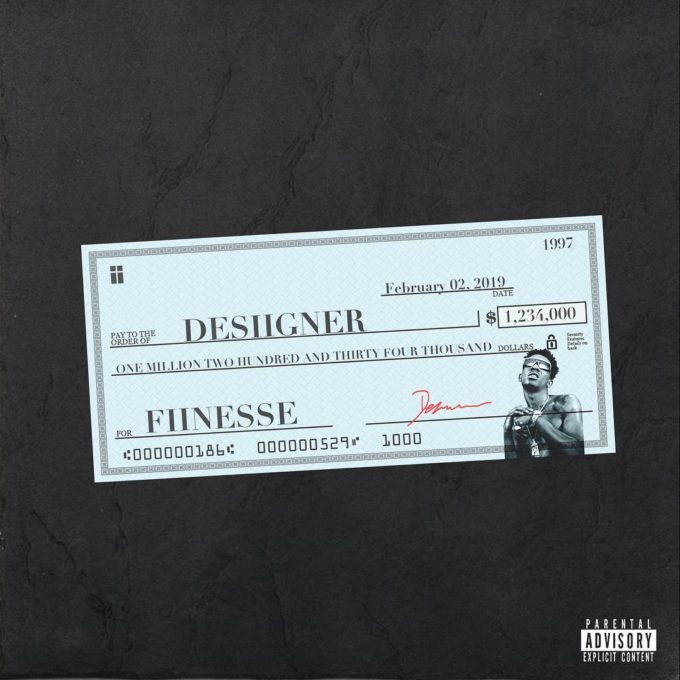 Desiigner let some frustrations out on Instagram the other day when he called Kanye West crazy and claimed that he is responsible for bringing G.O.O.D. Music back. It was met with mixed reaction and no real response from anyone else in the camp.

Today he puts the focus back on the music and drops a new song called ‘Finesse’. It seems he’s trying to make it viral because he’s left some instrumental in for people to rap to and tag rappers on social media who they think would kill it. Worth a try.

It’s produced by TrackSmith. Listen below.