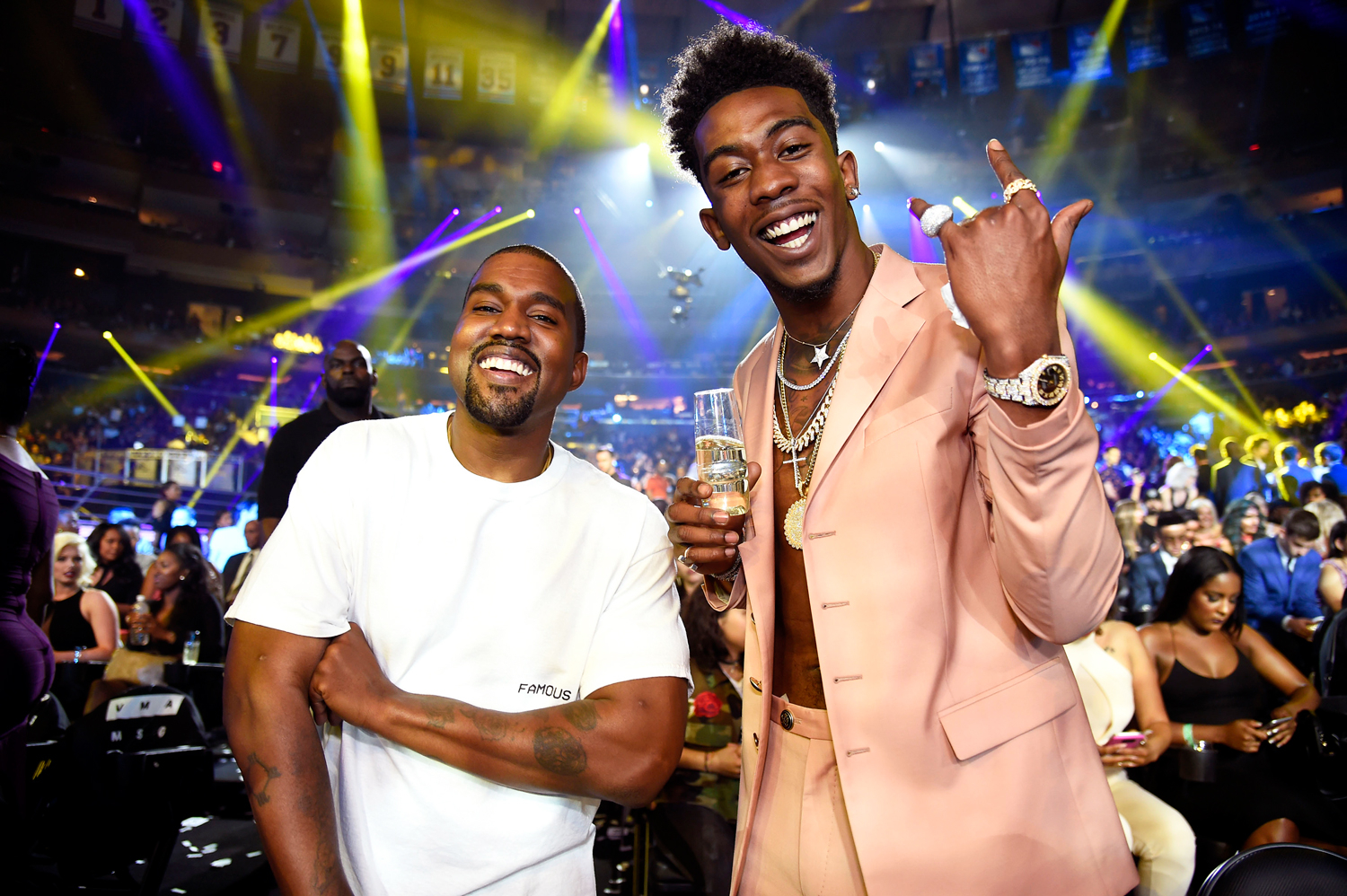 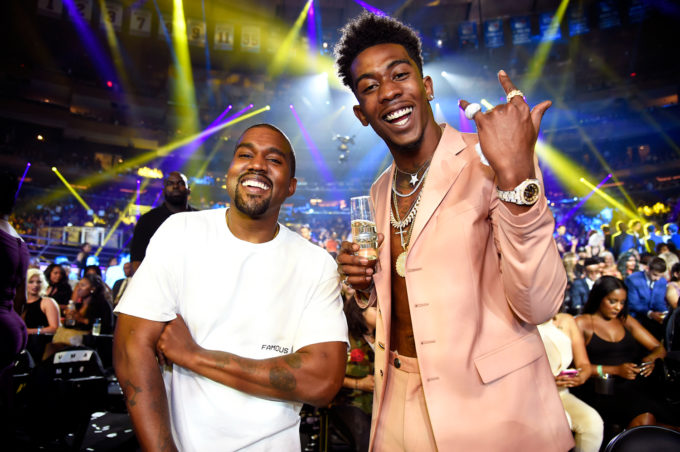 When Desiigner first came onto the scene, he was being credited with a lot. Some people even said that he could take Future’s spot at the time.

But in the last few years since ‘Panda’ and signing with G.O.O.D. Music, he’s released just two projects in New English and L.O.D. and neither of them had a particularly solid impact.

Earlier today on his Instagram story, Desiigner posted some videos where he talked about his frustrations. He called Kanye West crazy, credited himself with bringing G.O.O.D. back, called the fans ungrateful for the music he’s given and said that he needs to be put on top.

#Desiigner calls #KanyeWest crazy & how he’s the reason why G.O.O.D. Music had a come back! Thoughts? 🤔 👀 @lifeofdesiigner @worldstar #WSHH