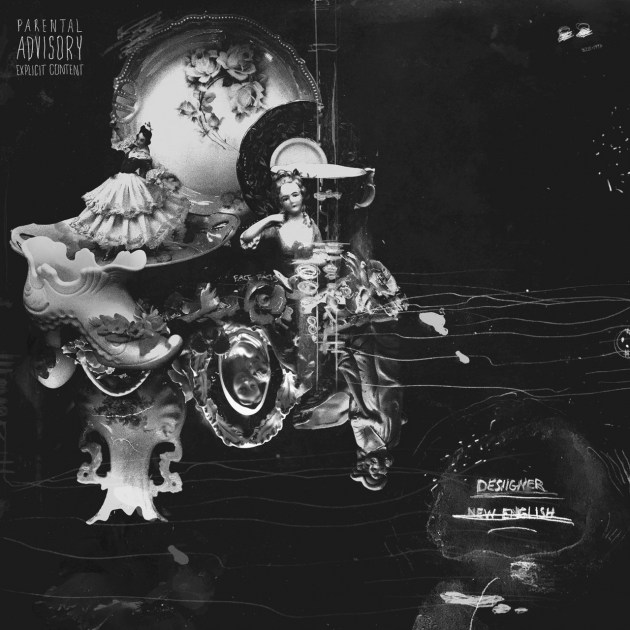 It is the Brooklyn rapper’s first official project which comes following his deal with Kanye West’s G.O.O.D. Music and his number hit ‘Panda’. The 13 track tape features two guest appearances from King Savage and Pusha T, and can be streamed below.