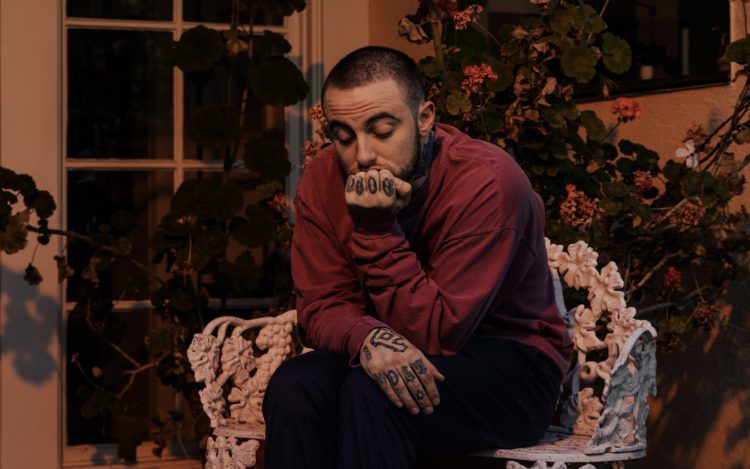 In April of 2020, Mac Miller’s K.I.D.S. mixtape was released onto streaming services about eighteen months after his untimely death. In 2021, fans were excited to see Faces uploaded onto streaming platforms. Now in 2022, we have yet another old Mac tape readily available.

It’s his seventh mixtape I Love Life, Thank You, which was put out in 2011. That year, he did a campaign called Road 2 a Million Fans where for every hundred thousand followers he gained, he put out a new song. This culminated with the release of the tape, which featured seven previously released songs along with six new ones.

Fans will be happy to know that the tape isn’t missing any music or guests. Stream it below.