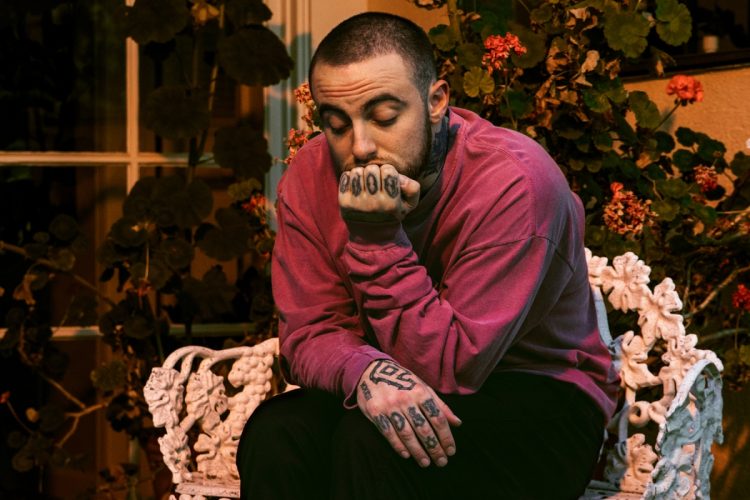 It was announced about a month ago that Mac Miller’s 2014 mixtape Faces would be put up on streaming services and fans rejoiced. For many, the project is considered to be the late rapper’s best work.

Tonight, the project has finally made its way onto digital streaming platforms. Of course, as is often the case with these types of things, the mixtape isn’t there in its exact original form. Some differences include some of the samples of Bill Murray, Hunter S. Thompson and Charlie Rose amongst others. A Reddit user has compiled a list of the differences and you can check them out below. 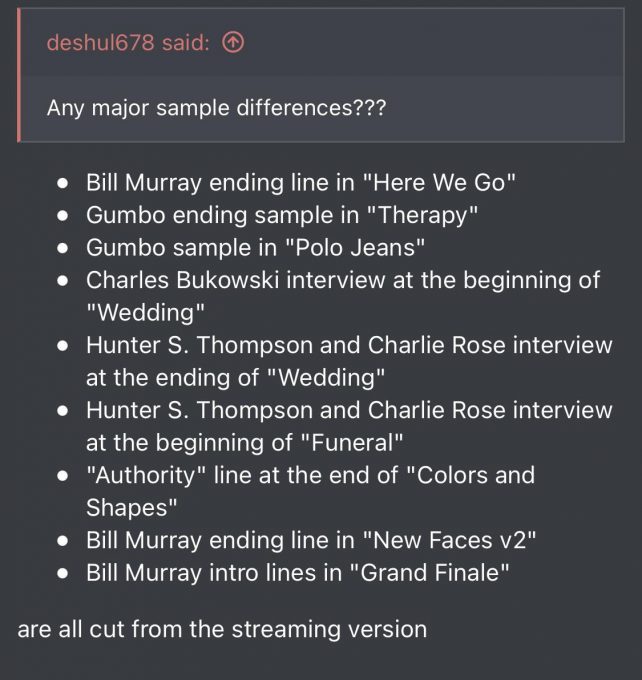 One of the welcome differences is that on the end of the tape is a new song called ‘Yeah’. It leaked as ‘8:21 AM’ in December of 2019 but now fans can hear it properly. You can stream the entire tape below on Spotify, Apple Music or TIDAL.